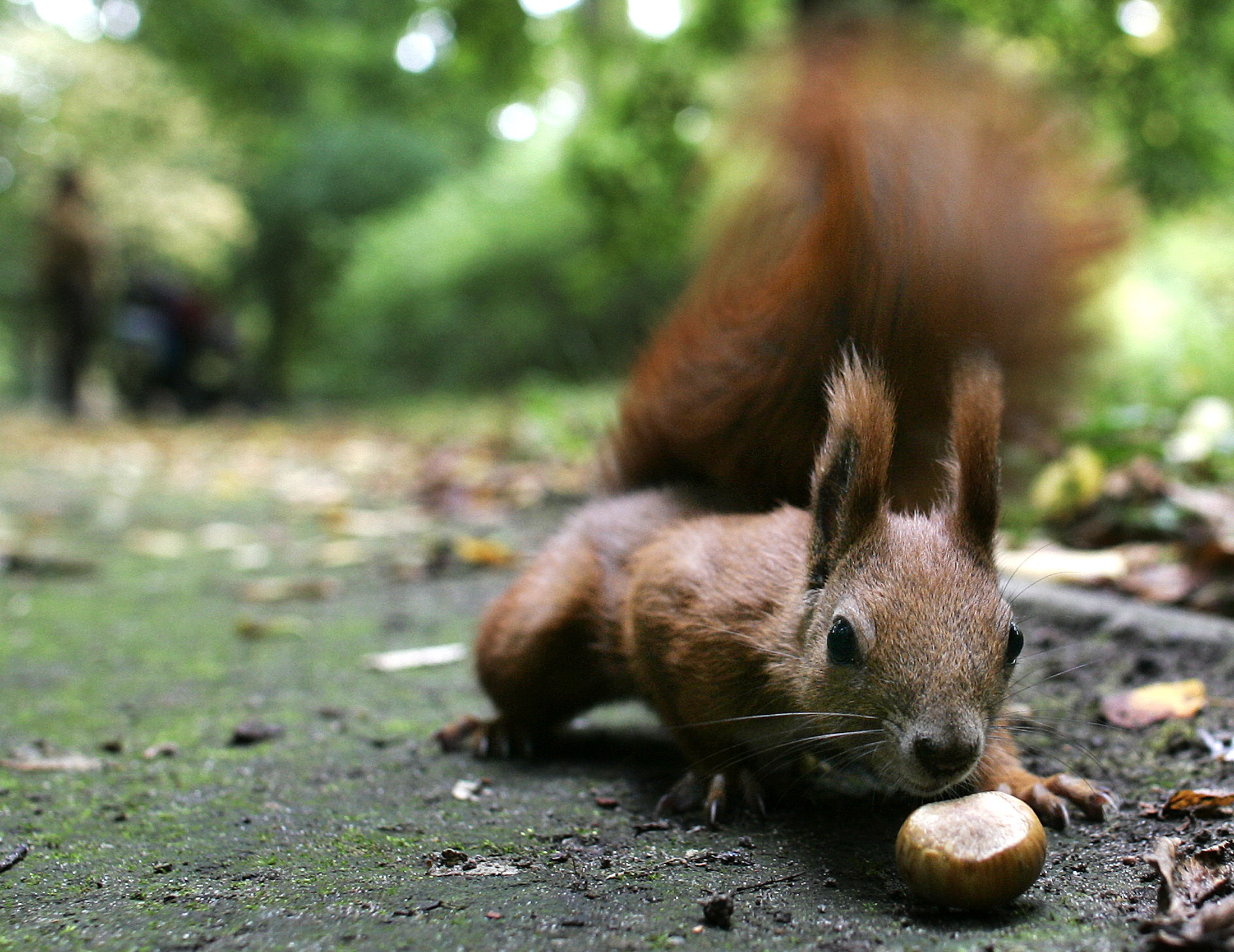 Over $12 trln was held in the top tax haven private banks in 2010, a 63 pct increase from 2005, says a new study by an advocacy group. Meanwhile, central bank foreign exchange reserves grew twice as fast. Bad policy fueled both and helps explain sagging economies.