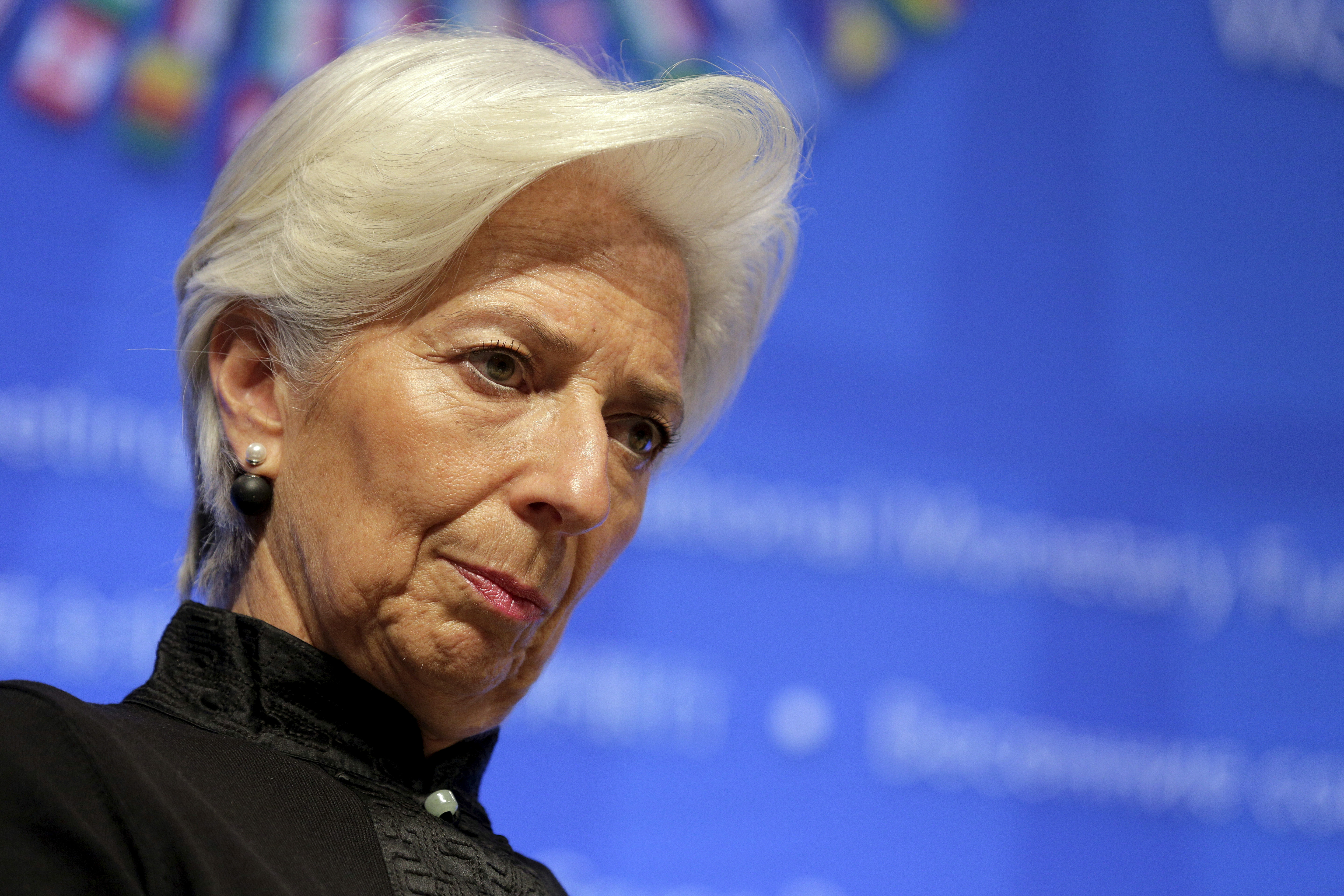 Investors obsess about national debts, but pay far less attention to assets. An IMF analysis tries to restore some balance. Though data is patchy, measuring net worth could offer a clearer picture of a country’s financial health – and oblige politicians to manage it better.

Global debt levels have reached a record $182 trillion in 2017, having grown 50 percent in the past decade, but the picture looks less grim when public assets are taken into account, the International Monetary Fund said on Oct. 10.

The IMF said a new database in its semi-annual Fiscal Monitor report showed considerable net worth in 31 countries that account for 61 percent of global economic output.

Assets in these countries were worth $101 trillion, or twice their gross domestic product, with just over half the total in public corporation assets, and just under half in natural resources such as oil or mineral wealth.

“Once governments understand the size and nature of public assets, they can start managing them more effectively,” the IMF said. “Potential gains from asset management are considerable.”