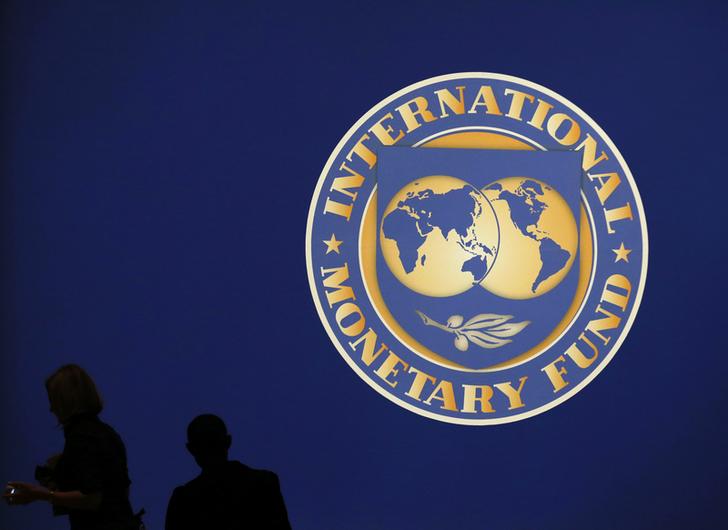 What the International Monetary Fund needs most in its economic counsellor is imagination and realism. With Maurice Obstfeld, who will take over the job from Olivier Blanchard in September, it has both.

Of course, the distinguished Berkeley professor, member of the U.S. president’s Council of Economic Advisers and leading textbook author has the needed technical skills. But conventional academic excellence is not enough to guide the international lender as it negotiates the intricate politics of the apparently endless Greek crisis. Nor can the old dogma deal with the greatest contemporary challenge to steady economic development: global financial excess.

Blanchard already moved the IMF well away from its former identification with the Washington Consensus, which was based on an exaggerated confidence in free markets. His suggestion that the universally targeted inflation rate of 2 percent might be too low was highly unorthodox. Obstfeld is likely to go further in the same direction.

One likely theme is the importance of institutions, which often do not work the way market dogma suggests. Obstfeld is well aware that vested interests, overly weak regulators and foolish investors are not economically rational. His analysis of the euro zone’s problems and potential is sensitive to the political challenges of sharing fiscal resources and the need for democratic buy-in.

Another key idea is that economists should pay much more attention to finance, which their standard theory almost ignored. The 2008 crisis demonstrated the dangers of excessive debts and the too-rapid flow of funds across borders, but many leading experts still focus too much on the old macroeconomic variables of fiscal and monetary policy.

Obstfeld, like some of the economists connected to the Bank for International Settlements, has firmly grasped the problem. He has written sensitively on the euro zone’s financial mistakes, the risks which come with large trade imbalances, and the damage from premature financial opening in developing countries.

Obstfeld will only be a senior adviser at an institution which cannot oppose the will of its funders. However, ideas matter, and new ones are needed to deal with today’s challenges. It looks like the IMF’s new hire has what it takes.

Visitors are silhouetted against the logo of the International Monetary Fund at the main venue for the IMF and World Bank annual meeting in Tokyo.

The International Monetary Fund on July 20 named as its new chief economist Maurice Obstfeld, an academic and White House economic adviser known for his work on money flows and international finance.

Obstfeld, currently on leave from the University of California, Berkeley to serve on President Barack Obama’s Council of Economic Advisers, will take over from the retiring Olivier Blanchard in September, the IMF said in a statement.