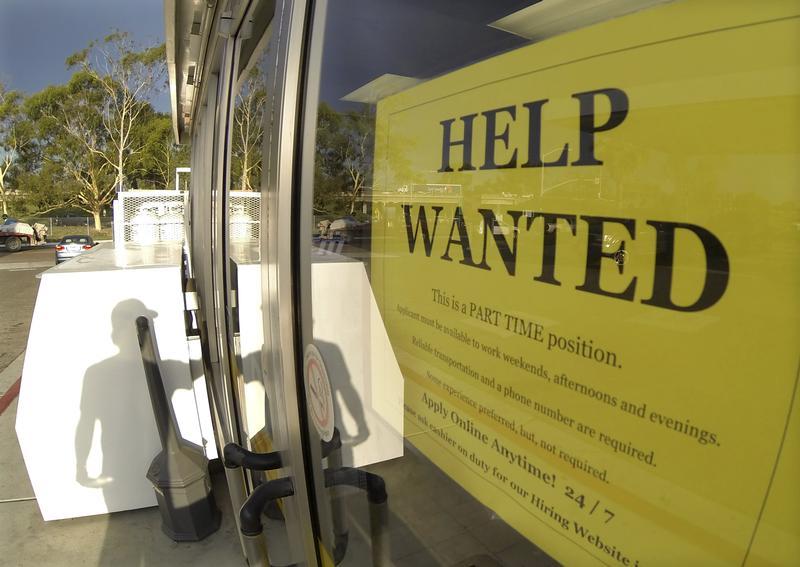 Alphabet co-Chief Executive Sergey Brin joined protesters at San Francisco International Airport on Jan. 28. The company has also put on its homepage an image of Fred Korematsu, the American civil-rights lawyer who fought against the internment of Japanese-American citizens during World War Two. Along with Apple and Facebook, Alphabet also emailed employees to denounce the decree.

Lyft donated $1 million to the American Civil Liberties Union. Uber, after causing a backlash by not joining a one-hour New York City taxi strike to protest the edict, donated $3 million to a legal defense fund for drivers affected by immigration issues. Chief Executive Travis Kalanick, along with Tesla CEO Elon Musk, offered to take industry concerns about the ban to Trump's business advisory council, of which they are both members.

Starbucks CEO Howard Schultz in an email to staff on Jan. 29 pledged to hire 10,000 refugees around the world. Goldman Sachs boss Lloyd Blankfein told employees on Jan. 30: "This is not a policy we support." GE CEO Jeff Immelt said he shares his employees' "concern" about the ban.