Thinking outside the Box 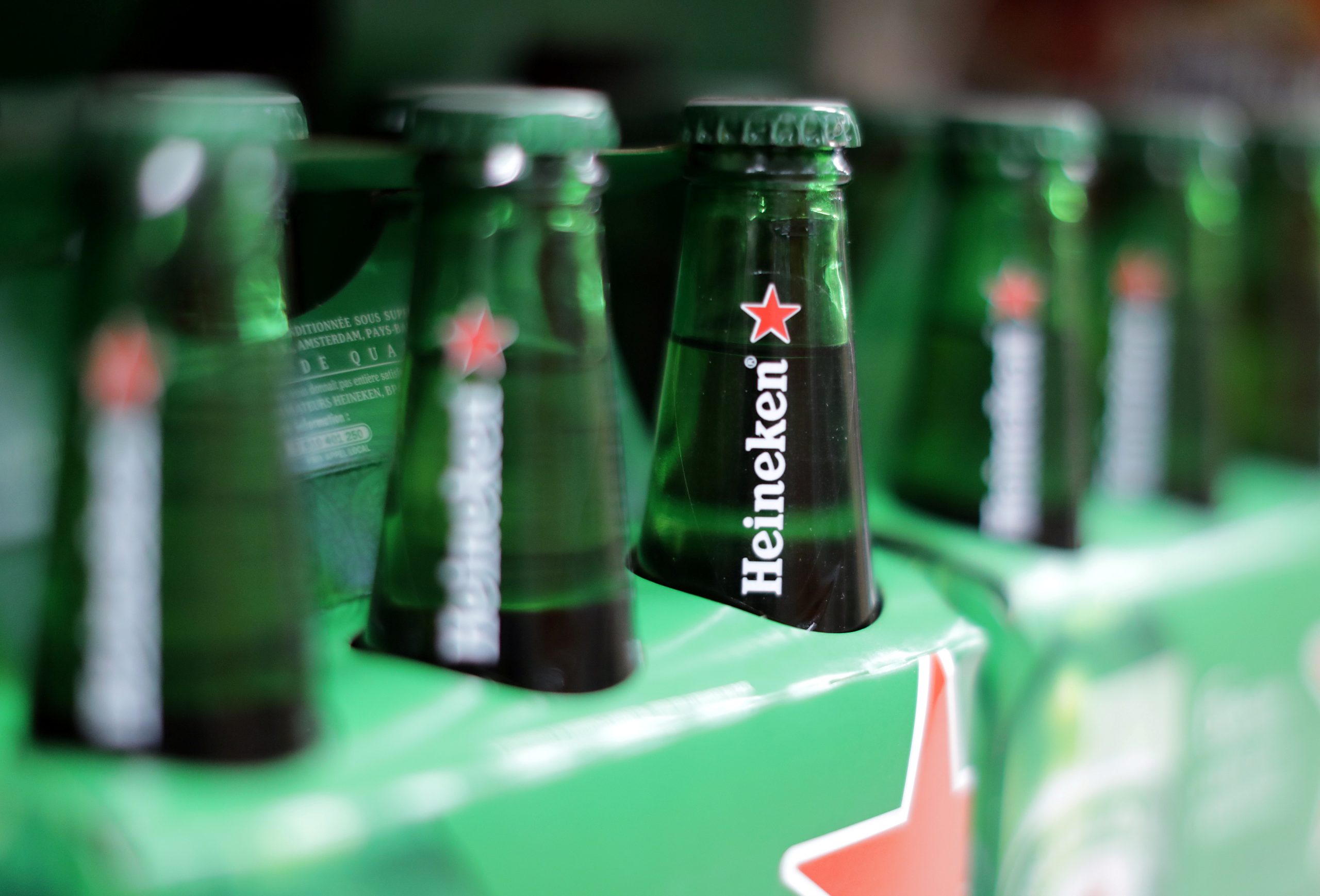 Jean-Francois van Boxmeer is leaving the world’s second biggest brewer after 15 years as CEO. His legacy is a firm adept at selling pricier beers in fast growth markets like Vietnam and Mexico. With both troubled, new boss Dolf van den Brink’s issue now is whether to change tack.

Packs of Heineken beer are displayed for sale in a Casino supermarket in Nice, France, January 16, 2017.

Jean-Francois van Boxmeer will step down as chief executive and chairman of Dutch brewer Heineken on June 1 after 15 years. He will be replaced by Dolf van den Brink, the head of the company’s Asia-Pacific region, the world’s second largest beer maker said on Feb. 11. Van Boxmeer has been nominated as a non-executive board member of Heineken Holding, which owns just over half of the 56 billion euro brewer.

In 2020, the company expects its operating profit to grow by mid-single digit on an organic basis, barring major negative macroeconomic and political developments.