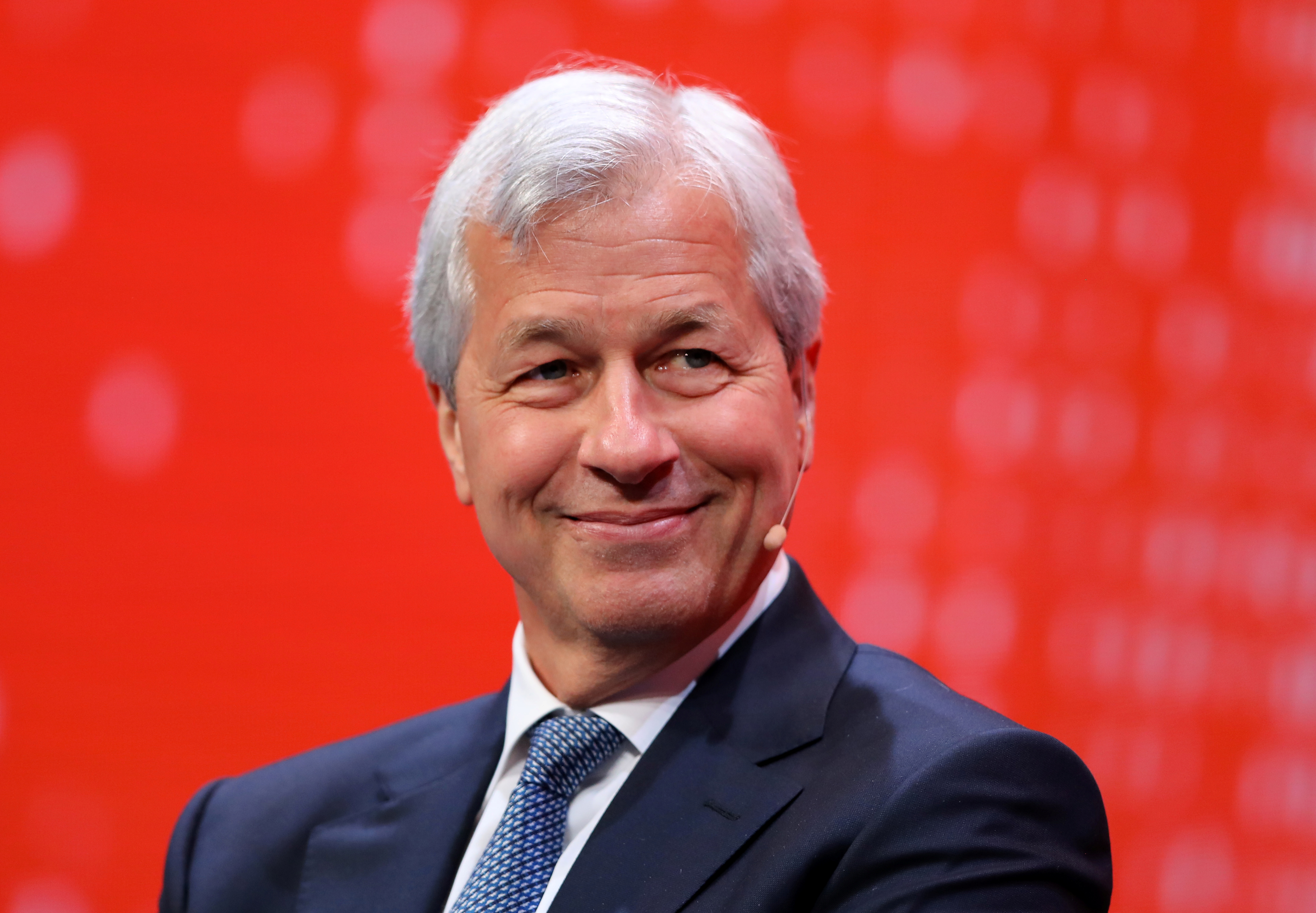 JPMorgan and Citi beat earnings estimates, partly helped by consumers showing no strain from their record levels of personal debt. Tax cuts and rising wages mean this can continue for a while. Lumpy investment-banking revenue gives banks a reason to hope it does.

JPMorgan on Oct. 12 reported third-quarter earnings applicable to shareholders of $7.9 billion. The U.S. lender’s earnings per share of $2.34 increased 33 percent year-on-year, and compared with the consensus estimate of sell-side analysts of $2.25, according to Refinitiv I/B/E/S. Revenue of $27.8 billion was 5 percent more than the same period a last year.

Annualized return on equity was 14 percent and 17 percent on tangible common equity, both the same as the second quarter. JPMorgan had $148 billion of credit-card loans on its books at the end of September, on which it registered $176 billion of sales.

Citigroup on Oct. 12 reported earnings applicable to common shareholders of $4.3 billion for the three months ending Sept. 30. Earnings per share of $1.73 were 22 percent higher than last year’s third quarter and compared with the consensus forecasts of $1.69 a share. Revenue of $18.4 billion of revenue was the same as both the previous quarter and the same period last year.