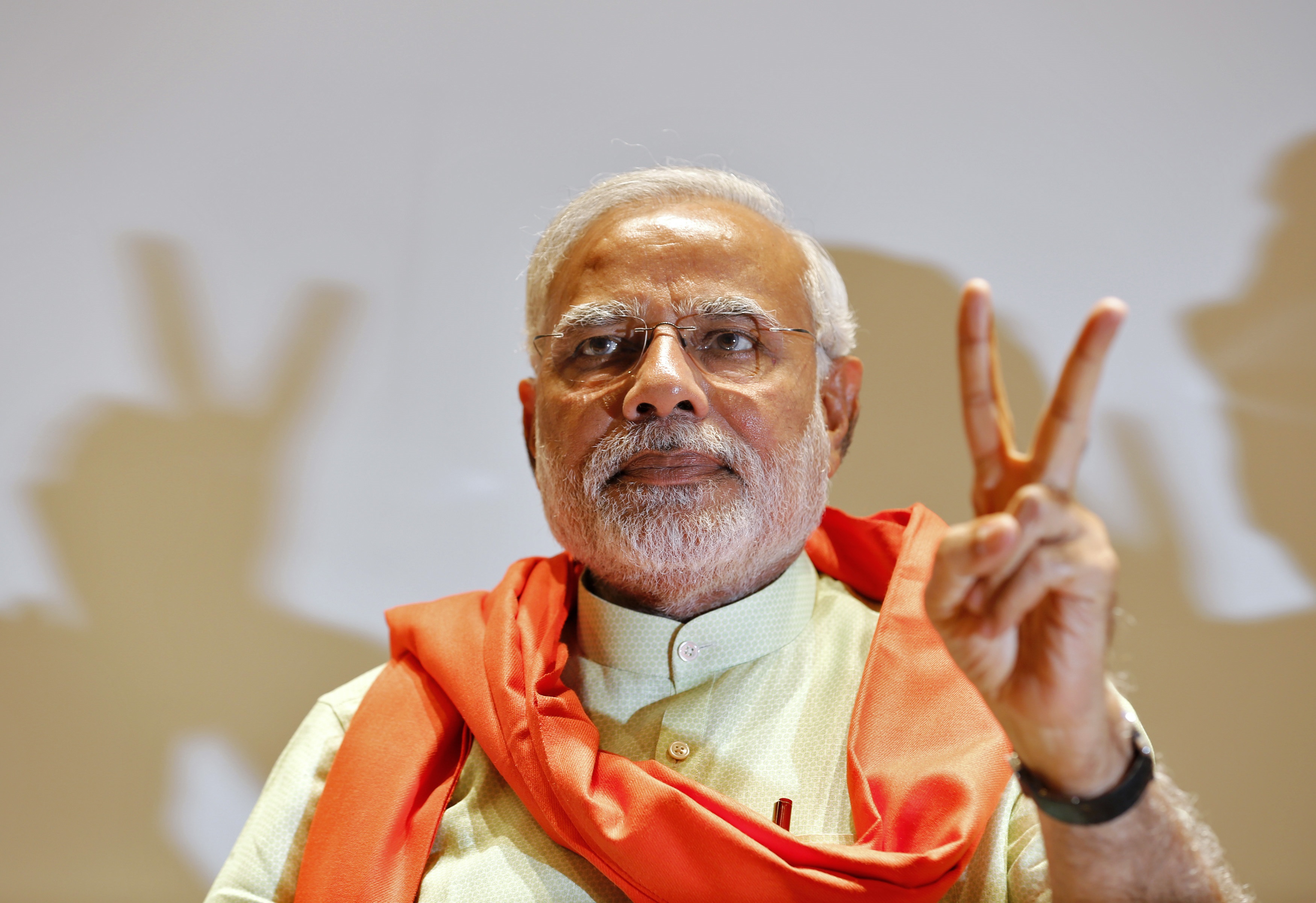 The country’s errant tycoons have fewer places to hide as Prime Minister Modi ushers in a new era of governance, starting with a strict insolvency code. This will send serial defaulters packing and signal a shift towards more market, creditor and shareholder-friendly forces.

Narendra Modi gestures upon his arrival to meet his party leaders and workers at Gandhinagar in the western Indian state of Gujarat May 13, 2014.

India on Nov. 23 tightened its fledgling insolvency rules to prevent borrowers whose loan accounts are classed as non-performing for a year or more from bidding for assets in bankruptcy proceedings.

In June, India’s central bank ordered 12 of the country’s biggest loan defaulters to be forced into bankruptcy courts as it tries to cut the record $147 billion of soured loans accumulated in the banking sector.

The Reserve Bank of India has also asked banks to take nearly 30 more companies to bankruptcy proceedings if any other form of loan resolution does not take place by around mid-December.