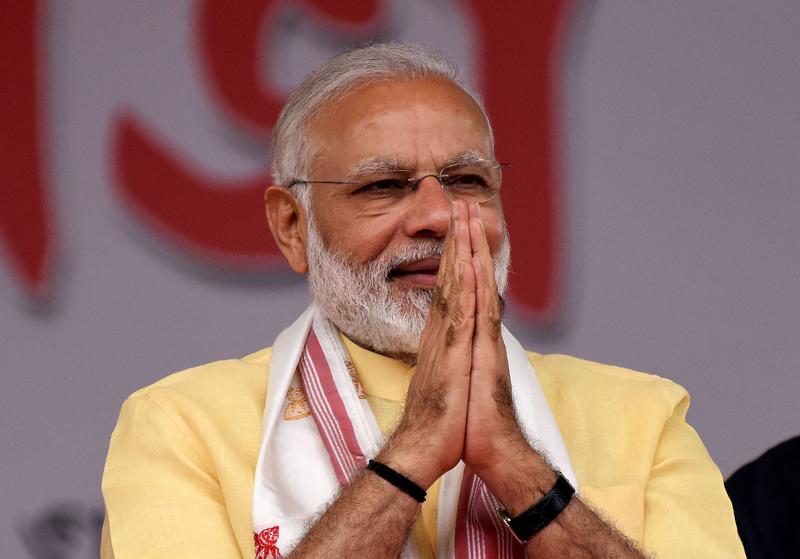 New Delhi is finally tackling state lenders’ bad debts. Clever financing through “recap bonds” should reduce the strain on the public purse and soak up banks’ idle cash. The final amount may need to be higher, but the recapitalisation should help revive India’s flagging economy.

The Indian government approved on Oct.24 a 2.11 trillion rupee ($32.4 billion) plan to recapitalise state banks, in a bid to clean their books and revive investment in a slowing economy.

Some 1.35 trillion rupees of that sum will come in the form of so-called recapitalisation bonds, whereby the state or a state agency issues debt to banks and uses the proceeds to inject capital into them. The remaining 760 billion rupees will come from the state budget, as well equity issuance by the banks, said Rajiv Kumar, India's financial services secretary.

Finance Minister Arun Jaitley said the recapitalisation would be followed by a series of reforms. He did not give details.