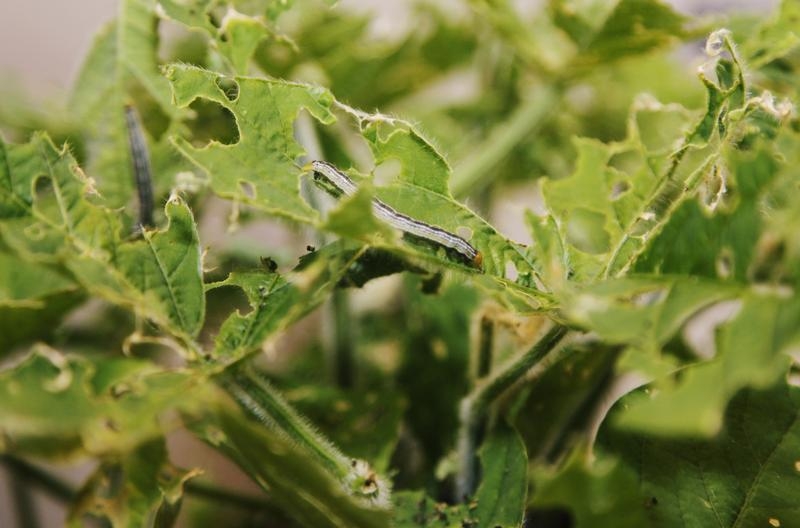 There are few winners from India’s crackdown on cotton seed pricing. The government’s move to cap the royalties an affiliate of U.S.-based Monsanto can charge to license its technology for genetically modified (GM) seeds is short-sighted. It rekindles old fears about India’s cavalier attitude to intellectual property and could leave Prime Minister Narendra Modi facing some awkward questions as he meets President Barack Obama in Washington this week.

GM cotton has been commercially available in India since 2002 and has helped to transform the country from a net importer into the world’s largest producer of the raw material used to make fabrics. Nine-tenths of India’s total cotton acreage is planted with seeds made with Monsanto technology. Globally, the commodity accounts for 3.5 percent of the U.S.-listed company’s revenues.

Monsanto, through its local joint venture, licenses its technology to local producers that make seeds and sell them to farmers. It receives a royalty fee for each packet sold. A 450-gram packet of so-called “Bt cotton” seeds sells for up to 1,000 rupees ($15) and delivers a 163-rupee royalty. Under the new rules, effective April, India will cap the price per packet at 800 rupees and the royalty at 49 rupees.

The move will override bilateral contracts that Monsanto has negotiated with its local partners and is unlikely to encourage more competition in an industry where barriers to entry are high. The measures also appear to benefit local seed makers more than indebted and despondent cotton farmers.

India insists Monsanto, which also sells maize and corn seeds in the country through a separate locally listed subsidiary, is welcome to leave if it does not want to abide by the new rules. Yet it is hard to believe that India could produce home-grown technology that is equally effective. That has led to worries that authorities may simply cancel Monsanto’s patent in the same way that India has often dealt with international pharmaceutical companies.

Politicians are under pressure to act after two consecutive droughts, but it is a dangerous game. Genetically modified seeds tend to lose their resistance to insects over a number of years. Companies have to keep investing to develop new variants. Monsanto’s latest cotton technology has just been launched in Australia but is not yet available in India. Overly stringent measures could lead to a reversal of India’s good cotton fortune.

India announced on March 9 that it would fix the price of cotton seeds in the country.

The Ministry of Agriculture said a 450-gram packet of so-called “Bt cotton” seeds should sell for no more than 800 rupees. It also capped the royalty that firms could charge for licensing seed technology at 49 rupees.

The new regulated prices are applicable for the financial year that runs from April 2016 to March 2017.

“Bt cotton” seeds have been genetically modified to have insect-resistant traits. They have been commercially available in India since 2002. U.S.-based Monsanto, through a local joint venture, dominates the industry. Monsanto is challenging the government’s decision.

Shares in Monsanto India, a separate publicly listed local subsidiary which specializes in corn and vegetable seeds, have fallen 25 percent so far this year, against a 3 percent decline in the benchmark S&P BSE Sensex Index.