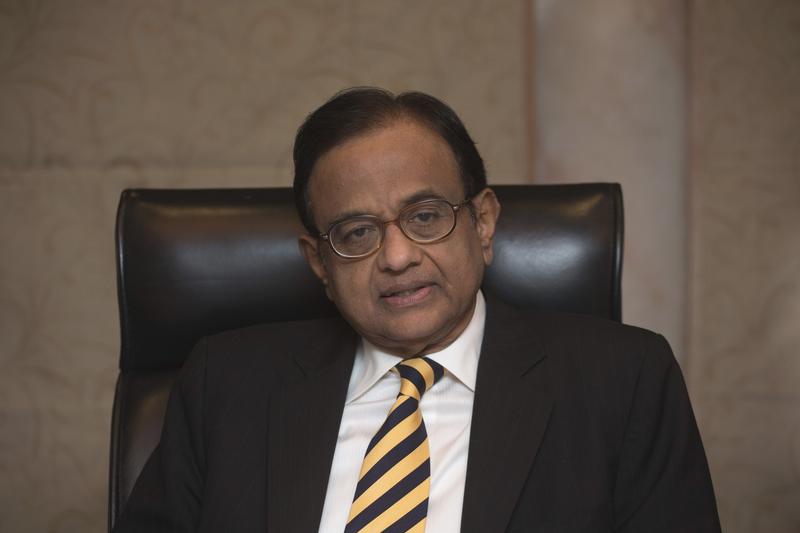 After tycoons, authorities are turning to politicians, arresting opposition veteran and former finance minister P. Chidambaram. The move, months after Narendra Modi’s big win, fuels fears of factionalism; it also raises concerns about the unwanted consequences of a cleanup.

An Indian court on Aug. 22 ordered former finance minister P. Chidambaram into police custody for four days of questioning, in a case relating to an investment approval granted by the government in 2007.

"Considering all the facts of the case, the police custody is justified," judge Ajay Kumar Kuhar said.

Chidambaram, arrested a day earlier, served several times as finance minister, most recently between 2012 and 2014, under the Congress party, now in opposition.

The allegations centre around the role of Chidambaram, his son Karti Chidambaram, and several former government officials, in approving foreign direct investment in local media firm INX Media in 2007.

Chidambaram, a vocal critic of Indian Prime Minister Narendra Modi and his policies, said the approvals were done by a government committee and he didn't have any role to play. His son who runs a consultancy also denied any wrong.