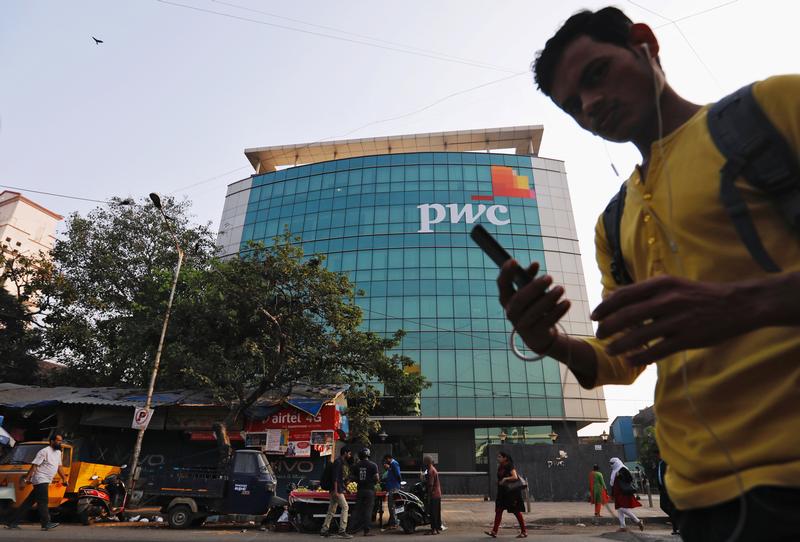 The regulator has banned a PwC affiliate from auditing listed companies for two years over its role in the 2009 Satyam scandal, known as “India’s Enron”. A ban against a Big Four firm is rare, but new SEBI Chairman Ajay Tyagi is willing to disrupt to bring order to the market.

India's capital market regulator on Jan. 10 banned Price Waterhouse from auditing any companies for two years after a probe into a nearly decade-old accounting fraud case involving an IT firm called Satyam.

The Securities and Exchange Board of India also ordered Price Waterhouse Bangalore and two of its partners to jointly forfeit "wrongful gains" of about 131 million rupees ($2.1 million) plus interest within 45 days.

Satyam Chairman Ramalinga Raju overstated assets, bank loans, and cash at the company by more than $1 billion over a period of several years. The company has since been acquired by Tech Mahindra.

Price Waterhouse was Satyam's auditor during the period in which the fraud perpetrated. It is an affiliate to the broader PricewaterhouseCoopers entity in India, which handles consulting, tax advisory, and other businesses.

In 2015, Raju and several others – including two former Price Waterhouse partners - were found guilty and sentenced to seven years in prison.

Price Waterhouse said in a statement they were disappointed with the decision and were confident of getting a stay on the order. The statement said Price Waterhouse “played no part and had no knowledge of” the fraud.