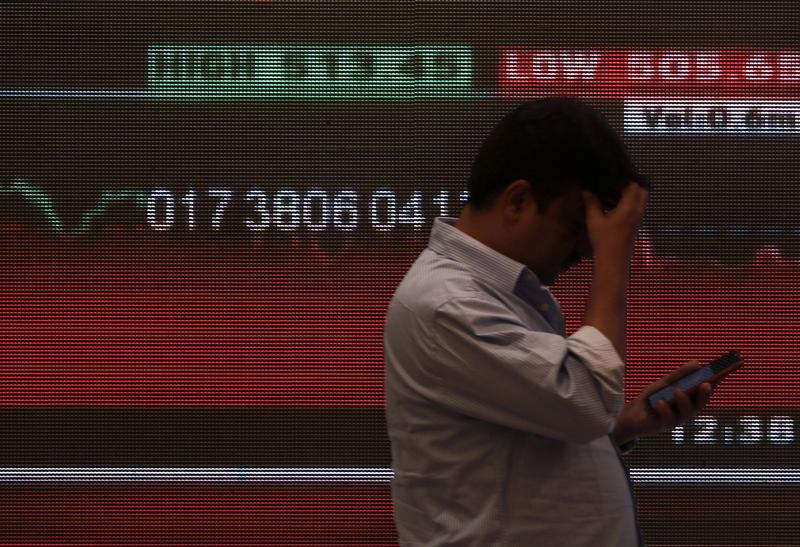 New Delhi is considering forcing domestic companies that list shares overseas to do so at home as well. China has wooed Alibaba and others back to Hong Kong and Shanghai, but by making it easier not by fiat. A heavy-handed approach risks pushing Indian startups away even sooner.

A man stands in front of a screen displaying news of markets update inside the Bombay Stock Exchange (BSE) building in Mumbai, India, January, 3, 2020.

Indian companies that list overseas will have to subsequently go public on a domestic bourse under policy changes being considered by government officials, Reuters reported on Sept. 13, citing unnamed sources.

India said in March it would allow local companies to list abroad directly but the rules have yet to be set. Only certain types of securities, such as depository receipts, are currently allowed to be listed in foreign markets, but only after a company goes public in India first.

Under the new rules under consideration, companies would have between six months to three years to list shares in India, Reuters reported. The rules are being drafted by the finance and corporate affairs ministries and will be finalised later in September, it added.