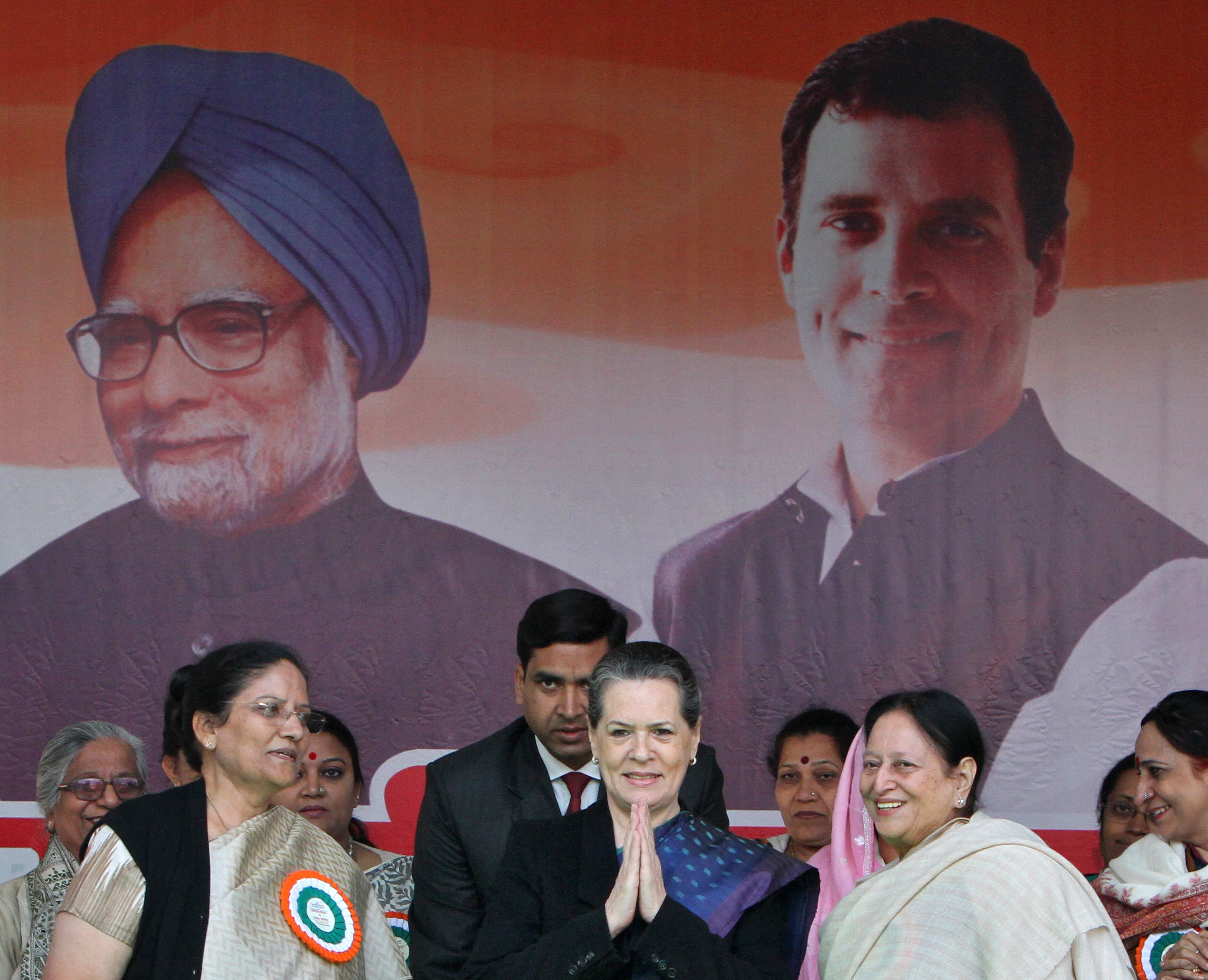 India has a fantastic opportunity to get a good finance minister. The incumbent, Pranab Mukherjee, has been an abject failure: the rupee’s record low is just the latest example of the economy’s problems. Now Mukherjee wants to move to the ceremonial role of president. Sonia Gandhi, the leader of the governing Congress Party, should bite his hand off.

Mukherjee’s political skills are top notch. But he has allowed the fiscal deficit to balloon to 5.9 percent of GDP; he hasn’t tackled subsidies for fuel, fertiliser and food; nor has he embarked on any major economic reforms, for example in banking, insurance or pensions. Meanwhile, India’s growth rate has slumped to around 7 percent. A big worry is the decline in investment. Foreigners have been put off by the government’s retrospective tax grab against Vodafone; and domestic investors have been deterred by the lack of vision, pork barrel politics and general sense that the economy is in decline

Kicking Mukherjee upstairs to the position of president would therefore be a chance to improve things. It would, of course, only actually make things better if the government then had the guts to put in somebody who was willing and able to address India’s myriad problems. Good options would include Raghuram Rajan, the former IMF chief economist, and the co-founder of Infosys Nandan Nilekani, who is presently working on the ambitious unique identification number. One idea could even be to bring back Manmohan Singh, the prime minister, as finance minister and find a new prime minister. Singh clearly did that job better than his current one.

The snag is that Sonia Gandhi has, to date, shown herself unwilling to do anything radical. So even if Mukherjee does become president, the malaise that is affecting Indian economic policy making seems likely to continue.

The term of Pratibha Patil, India’s first female president, will end in July 2012. The Indian parliament will elect a new president in July. The formal process to elect the next president will commence on June 16.
India’s finance minister, Pranab Mukherjee, is emerging as a strong candidate to win the election, with board support across the political spectrum. An India Today-Ipsos poll, published on May 10 had former President Abdul Kalam leading the field with nearly 14 percent of public support, followed by Mukherjee with around 10 percent.