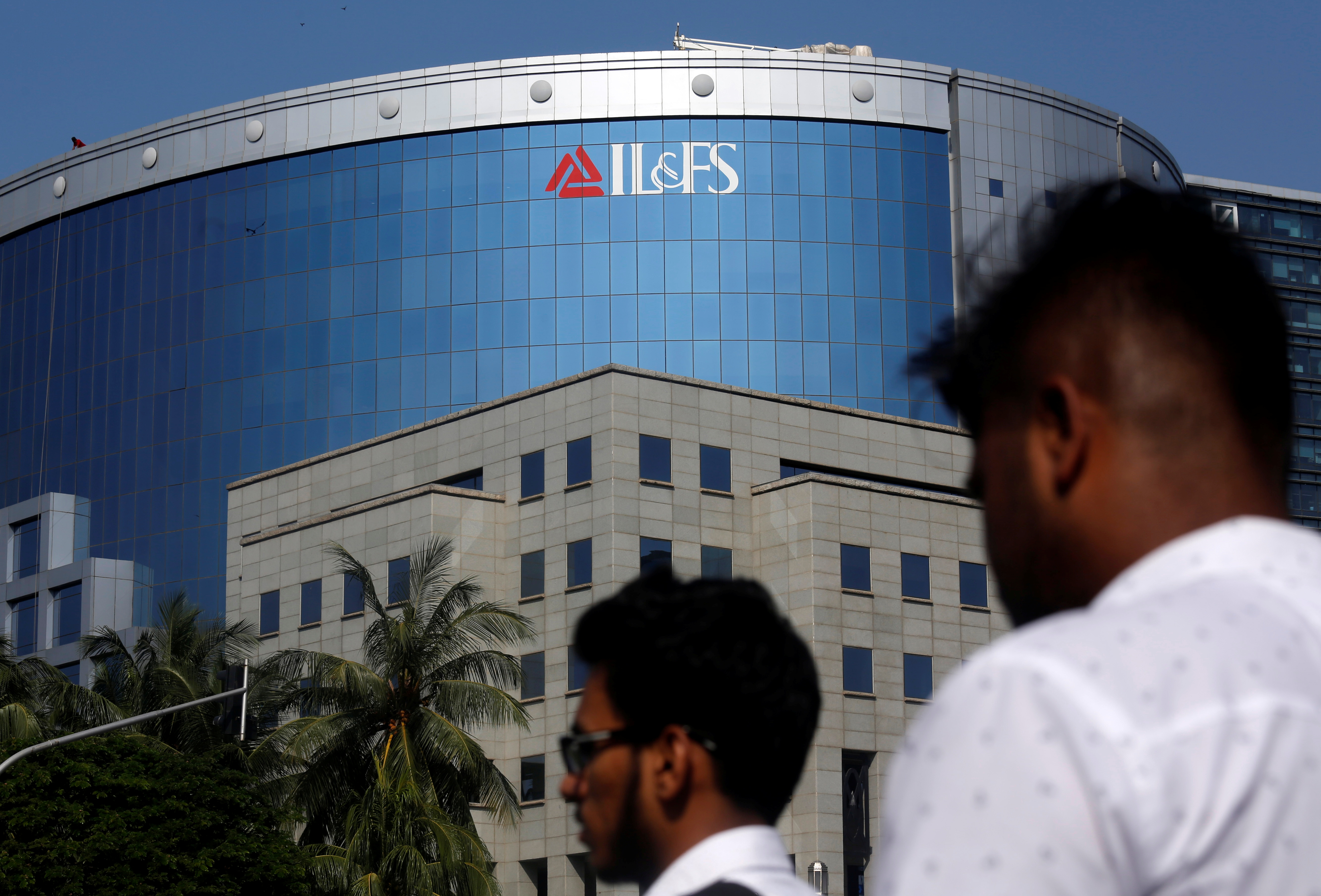 After punishing PwC and EY, New Delhi wants a five-year audit ban on Deloitte and KPMG’s affiliate for alleged failings at shadow bank IL&FS. The process hardly reflects the good governance India is pushing. And it’s unclear local firms can handle all the international business.

People walk past a building of IL&FS (Infrastructure Leasing and Financial Services Ltd.) outside its headquarters in Mumbai, India, September 25, 2018.

The pair were the main auditors of IL&FS Financial Services, one of some 350 subsidiaries of the privately-held lender. India in October took control of IL&FS, after it started to default on portions of its debt burden of 994 billion rupees, around $14 billion.

Lawyers representing the audit firms and some of their executives told the court that they had not been served with a charge sheet filed by the ministry’s Serious Fraud Investigation Office, according to the Economic Times.

Government lawyers admitted that they had only served an electronic version to BSR and were yet to send the documents to Deloitte, the newspaper added. The next hearing date is set for June 21.