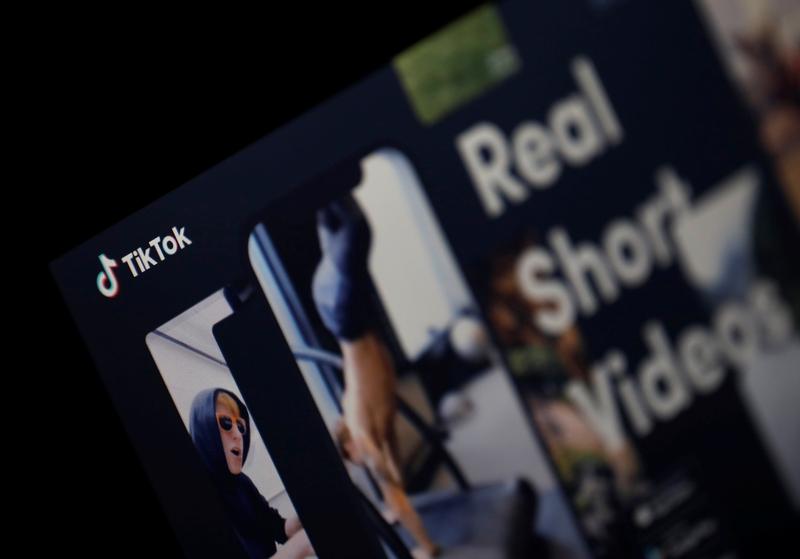 Microsoft and Twitter want pieces of the Chinese video app, but seem uninterested in its largest market by users. There may be practical reasons, given Western tech giants remain welcome in India. But they might also fear New Delhi will give local copycats a helping hand.

Twitter has approached TikTok's Chinese owner ByteDance to express interest in acquiring the U.S. operations of the video-sharing app, Reuters reported on Aug. 9 citing two people familiar with the matter.

Microsoft said on Aug. 2 that its talks to purchase TikTok include its operations in the United States, Canada, Australia and New Zealand, adding that it may invite other U.S. investors to take a minority stake.

Microsoft had not expressed interest in buying all of TikTok in its negotiations, a source familiar with the discussions told Reuters. That contradicted a report in the Financial Times on Aug. 6 stating that the deal might encompass the full global business of TikTok.