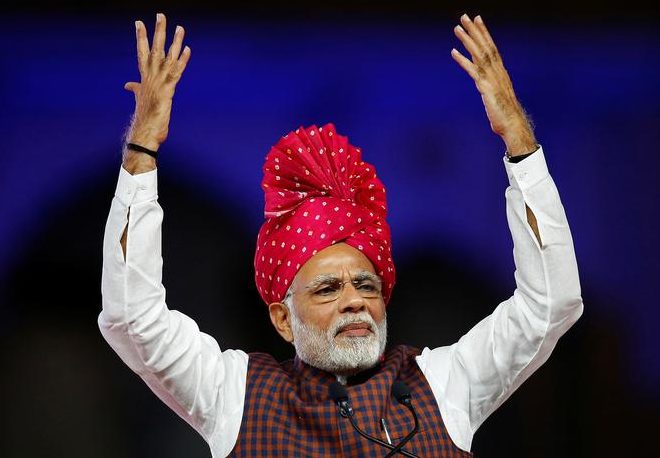 The economy expanded 7.2 pct in the fourth quarter as it continued to recover from Premier Modi’s shock therapy. Even stronger growth would require healthy banks. A massive fraud makes this harder to believe in, and a fresh embrace of protectionism will be another drag.

India’s economy grew by 7.2 percent in October to December, compared to the same period a year earlier, data released on Feb. 28 showed.

That was its fastest pace in a year, and above a consensus forecast of 6.9 percent, according to a Reuters poll of more than 35 economists.

In July to September, the economy grew by 6.3 percent annually, speeding up after five consecutive quarters of slowdown.