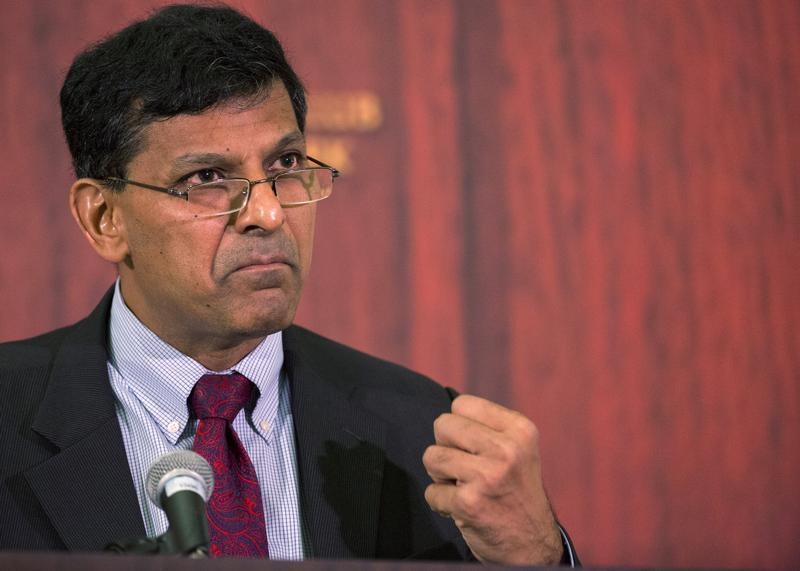 Central bank Governor Raghuram Rajan has stepped in to help lenders neglected by the country’s tight budget. Tweaking the rules on what counts as Tier 1 capital could shrink the sector’s equity shortfall by $8 bln. Though shareholders are pleased, banks have less room for error.

Reserve Bank of India Governor Raghuram Rajan speaks to The Economic Club of New York, in midtown Manhattan May 19, 2015.

India’s central bank said on March 1 that it would ease the rules on what lenders can count towards their core capital.

The Reserve Bank of India (RBI) said lenders can now count gains from the revaluation of property as Tier 1 capital, instead of lower-quality Tier 2 capital, subject to a 55 percent discount, providing the property can be sold quickly and valuations are obtained from two independent agents.

The RBI also said that foreign currency translation reserves that arise from converting the results of foreign operations into local currency can be counted as Tier 1 capital at a 25 percent discount.

It will also allow deferred tax assets arising due to timing differences to be counted as Tier 1 capital, up to a limit of 10 percent of the total.