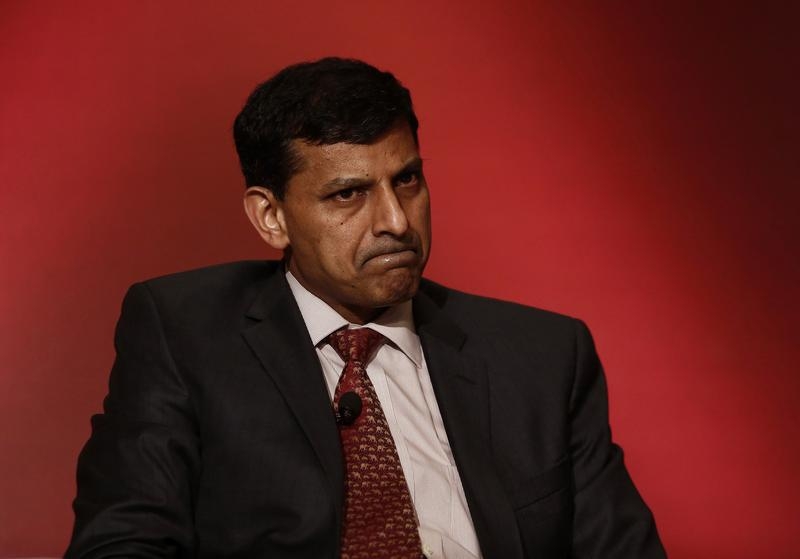 Raghuram Rajan is too important to lose. Under the Indian central bank governor’s watch, the country’s economy has been hailed as a bright spot in a turbulent world. Yet one of Rajan’s biggest tasks is far from complete. Confidence will take a hit if he doesn’t stick around when his three-year term ends in September.

When Rajan took charge of the Reserve Bank of India in 2013, inflation was nearing double digits. Now it has almost halved. The governor has enshrined price stability as the central bank’s primary objective. Last month, the government formally proposed handing responsibility for setting interest rates to a monetary policy committee. The result will be a more credible institution that is less dependent on a strong chief.

The former University of Chicago professor may be less dispensable in other areas, however. Most notably, the RBI is leading a fight to fix India’s bad debt problem. Rajan has made waves by criticising tycoons who use their influence to keep rolling over loans even though they have little intention of repaying banks, many of which are state-owned.

Though lenders are recognising more of their loans as troubled, the true extent of the problem is not yet clear.  There are also doubts whether the Indian government’s 1.8 trillion rupee ($26.8 billion) plan to recapitalise state banks to meet global capital requirements by 2019 will be sufficient.

It’s hard to identify equally qualified successors who could fill Rajan’s shoes. A new governor may find it harder to keep up the pressure on lenders. If banks go back to ignoring bad loans as they have done in the past, the country’s growth will suffer.

Prime Minister Narendra Modi has the power to extend Rajan’s tenure by two years. Many of the governor’s predecessors served five-year terms. Though the two men have their differences – Rajan has lectured the government about the need to promote tolerance, for example – they appear to agree on key financial issues. It’s not clear if Rajan wants to stay on. But Modi should certainly try to pin him down.

Raghuram Rajan’s three-year term as governor of the Reserve Bank of India (RBI) is due to end in early September.

His term may be extended by two years if he agrees to stay at the discretion of the government. The previous four RBI governors all served for a total of five years.

Rajan was previously a finance professor at the University of Chicago. Between 2003 and 2006, he was chief economist and director of research at the International Monetary Fund.

Rajan gained fame with a paper in 2005 warning that a finance-fuelled credit boom could trigger an economic crisis.