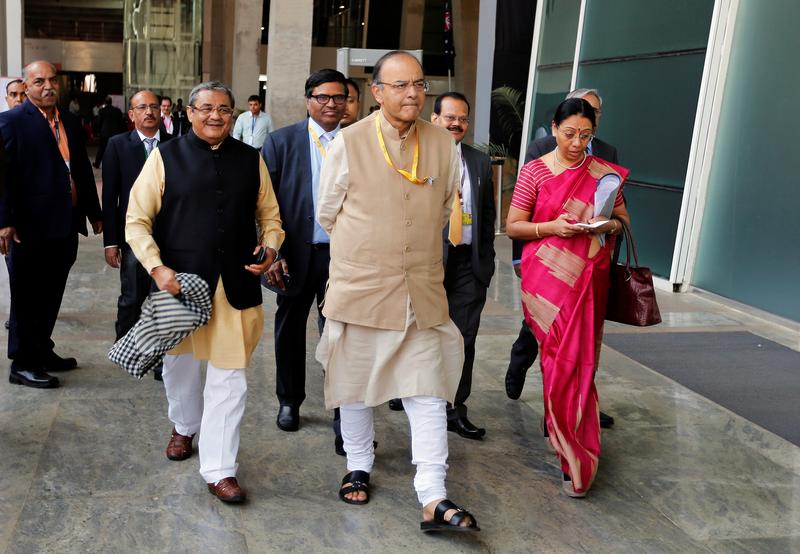 A push to create national champions starting with the oil sector pairs industrial logic with Prime Minister Narendra Modi’s propensity for grand gestures, and desire to compete globally. Selling off small stakes in bigger players will also be easier than full privatisations.

India wants to create a public sector oil major which will be able to compete with international and domestic private sector oil and gas companies.

"We see opportunities to strengthen our CPSEs [Central Public Sector Enterprises] through consolidation, mergers and acquisitions. It will give them capacity to bear higher risks, avail economies of scale, take higher investment decisions and create more value for the stakeholders", Finance Minister Arun Jaitley said in his speech to parliament outlining the budget on Feb. 1.

CPSEs are companies where the direct holding of the central government is 51 percent or above.

"We propose to create an integrated public sector 'oil major' which will be able to match performance of international and domestic private sector oil and gas companies", Jaitley added.

Central Public Sector Enterprises accounted for almost 12 percent of the total market capitalisation of companies listed on each of the country's two main stock exchanges, as of Dec. 31, according to official data.