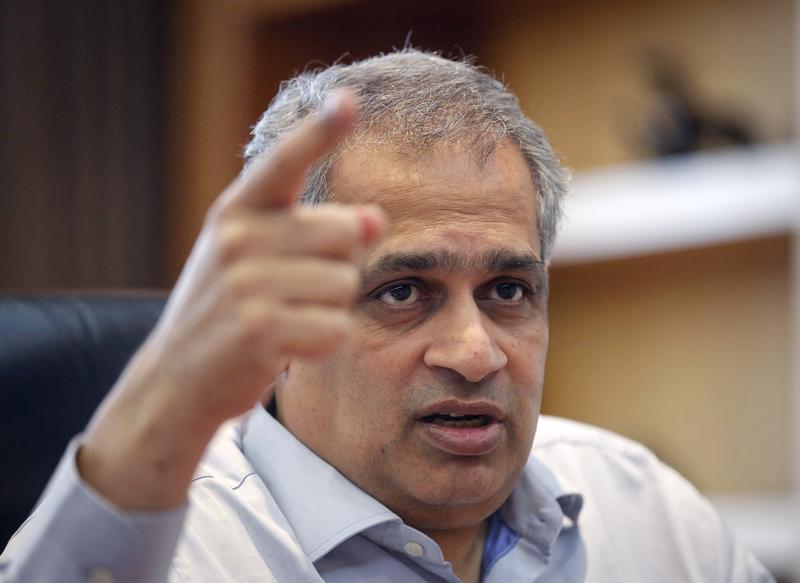 New Delhi’s decisive move to take charge of an infrastructure lender that started to default on a $13 bln debt pile brings short-term relief to the money market. Yet rising interest rates will bring more pain: the country’s shadow banks are still highly vulnerable.

The Indian government said on Oct. 1 that it had taken control of Infrastructure Leasing and Financial Services (IL&FS), the infrastructure lender that had started to default on portions of its near-$13 billion debt burden.

New Delhi said it would replace the board of IL&FS with six selected nominees. It also said it would ensure the lender had the liquidity needed to avoid further defaults and to keep infrastructure projects going. Kotak Mahindra Bank’s managing director and chief executive, Uday Kotak, was appointed as IL&FS’ non-executive chairman.

A Finance Ministry statement said IL&FS management had “lost total credibility” after continuing to pay dividends and generously compensate executives, despite the liquidity crisis. It also said stress in the company was “camouflaged by misrepresentation of facts”.

The government has ordered a fraud investigation into IL&FS which had 169 group companies in 2017-2018, including subsidiaries, joint venture companies and associate entities.