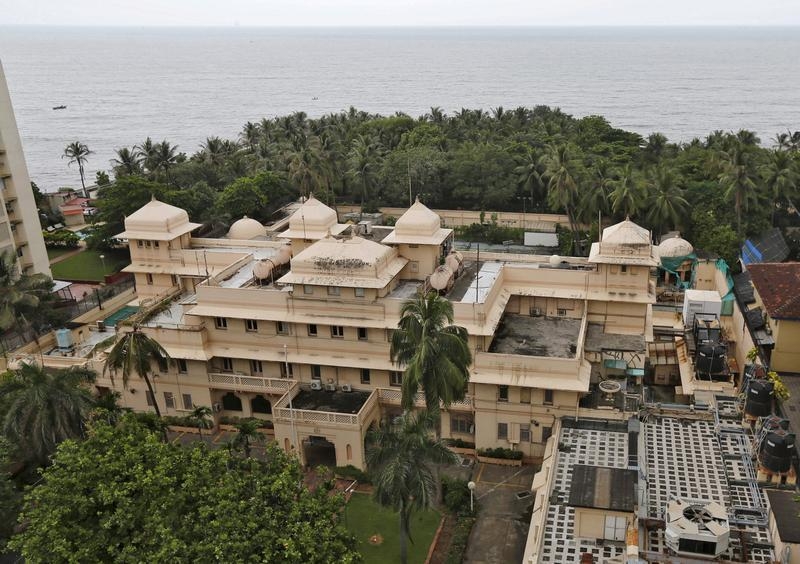 Mogul Cyrus Poonawalla’s $113 mln purchase of a Mumbai mansion is a new Indian house price record. But his zeal isn’t matched by the wider market, where a correction is underway. Sales to middle-income Mumbaikars are slowing, prices stagnating, and developers are burning cash.

A view of the seaside mansion which was used as the U.S. consulate from 1957, and later renamed Lincoln House, is seen in Mumbai, India, September 14, 2015. REUTERS/Shailesh Andrade

Pharmaceutical billionaire Cyrus Poonawalla has bought a former maharaja’s mansion in Mumbai from the U.S. government for around 7.5 billion rupees ($113 million), newspapers reported on Sept 14.

The seaside mansion, Lincoln House, was put on the market four years ago after the U.S. consulate relocated.

Last week, the family of billionaire industrialist Kumar Mangalam Birla said it had bought Jatia House in Mumbai for 3.9 billion rupees. The Economic Times called it the most expensive bungalow deal ever in India.