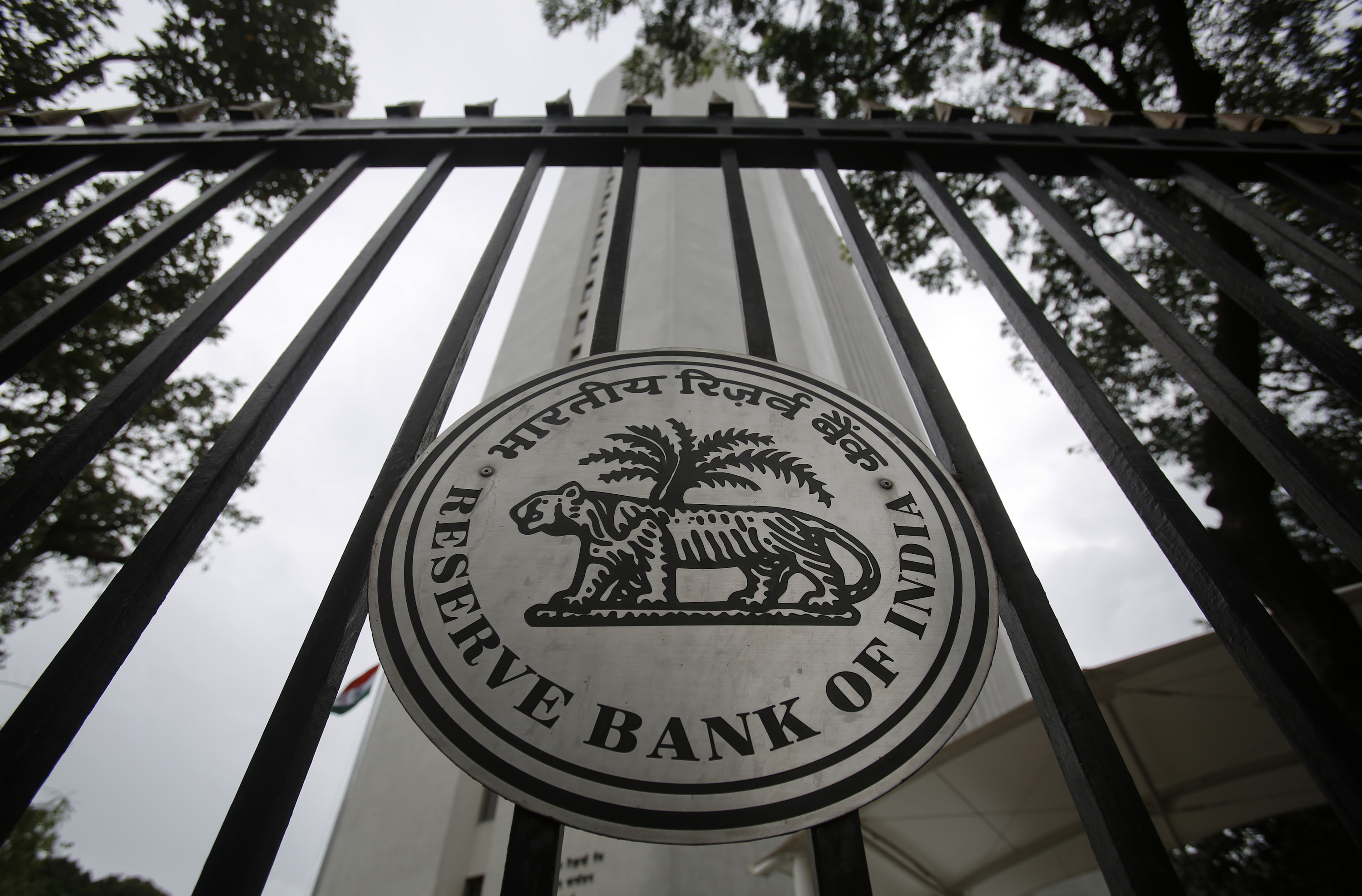 The government has granted the Reserve Bank of India new powers to force lenders to push errant borrowers into bankruptcy. That puts extra pressure on state banks to finally clean up their soured loans. Given the failure of more refined methods, the bludgeon is welcome.

The Reserve Bank of India (RBI) seal is pictured on a gate outside the RBI headquarters in Mumbai July 30, 2013. India's central bank left interest rates unchanged on Tuesday as it supports a battered rupee but said it will roll back recent liquidity tightening measures when stability returns to the currency market, enabling it to resume supporting growth. REUTERS/Vivek Prakash (INDIA - Tags: BUSINESS LOGO) - RTX124GY

India on May 5 announced an amendment to its banking act to address the country's bank debt problem.

The executive order said the government may authorize the Reserve Bank of India to direct lenders to initiate an insolvency resolution process in cases of default. It also allows the central bank to make appointments to advise banks on the resolution of stressed assets.

The directive noted that stressed assets in the banking system had reached "unacceptably high levels and urgent measures are required for their resolution".

Shares in India's state banks have risen between 4 percent and 22 percent over the past five days.