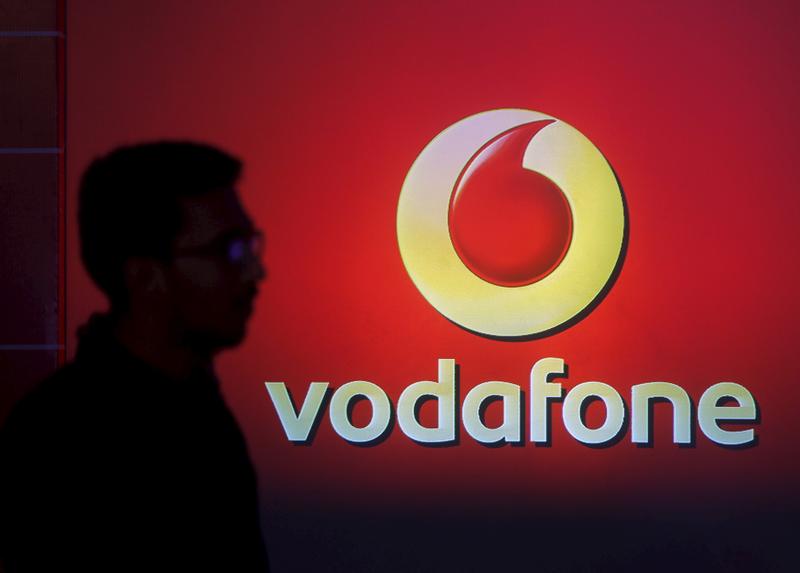 By accepting the international arbitration ruling in Vodafone’s favour, India can shake off its reputation for “tax terrorism” as it seeks to woo investment away from China. Resolution will bring long-term investment gains even if defeat entails painful upfront costs.

A man casts silhouette onto an electronic screen displaying logo of Vodafone India after a news conference to announce the half year results in Mumbai, India, November 10, 2015. Britain's Vodafone said on Tuesday it had started preparations to float its Indian unit as it reported a return to earnings growth for the group as a whole in the first half.

British telecom operator Vodafone on Sept. 25 said that it had won an international arbitration case against the Indian government.

India’s top court ruled in favour of the telecom provider in 2012, but the government subsequently changed the law to allow itself to retrospectively tax acquisitions, which Vodafone contested.

The tribunal at The Hague, in its ruling, directed India to pay 4.3 million pounds to the company as compensation for its legal costs, Reuters reported citing a source.

The tribunal held that any attempt by India to enforce the earlier tax demand would be a violation of the country’s international law obligations, Vodafone added, noting that the decision was unanimous.

India’s finance ministry said it would study the award before taking a decision on any further course of action.