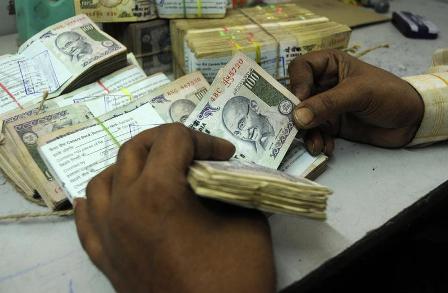 The combined bank will have 1,214 branches across India and around 10 million customers. As part of the deal, ING Groep and Kotak also agreed to explore other areas of cooperation in cross-border business.

The deal, which is subject to shareholder and regulatory approval, is expected to close in the second half of 2015.

Shares in Kotak closed up 7.4 percent and shares in Vysya closed up 7.8 percent after the deal was announced on Nov. 20.