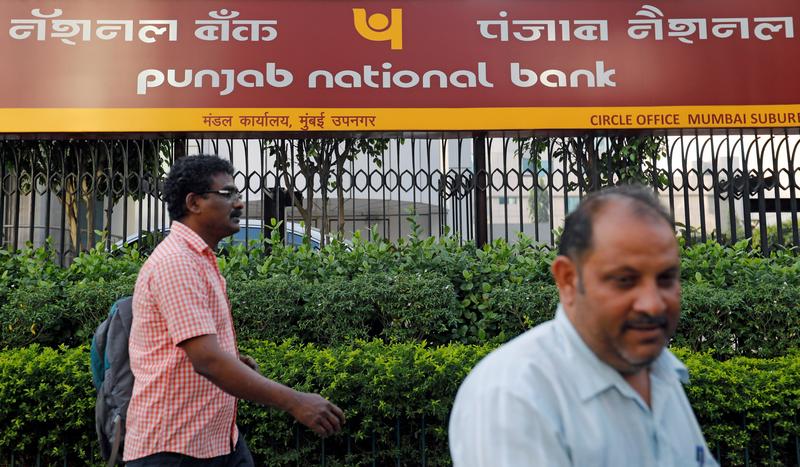 New Delhi wants to combine 10 state-owned lenders into four, as it cleans up a sector weighed down by bad debt. But job cuts are ruled out, putting synergies out of reach, and a recent combination of three others destroyed value. It’s a costly distraction for a flailing economy.

India on Aug. 30 said it would merge 10 state banks through four separate mergers, cutting the number of government-controlled lenders to 12, from 27 in 2017.

Two lenders based in southern India, Canara Bank and Syndicate Bank, would be combined. Andhra Bank and Corporation Bank are to merge with Union Bank, while Indian Bank will merge with Allahabad Bank.

Sitharaman also announced the ten lenders to be granted funds in the government's latest cash infusion into state-run banks, after an earlier announcement that it would inject another 700 billion rupees ($9.8 billion) into the sector this financial year.