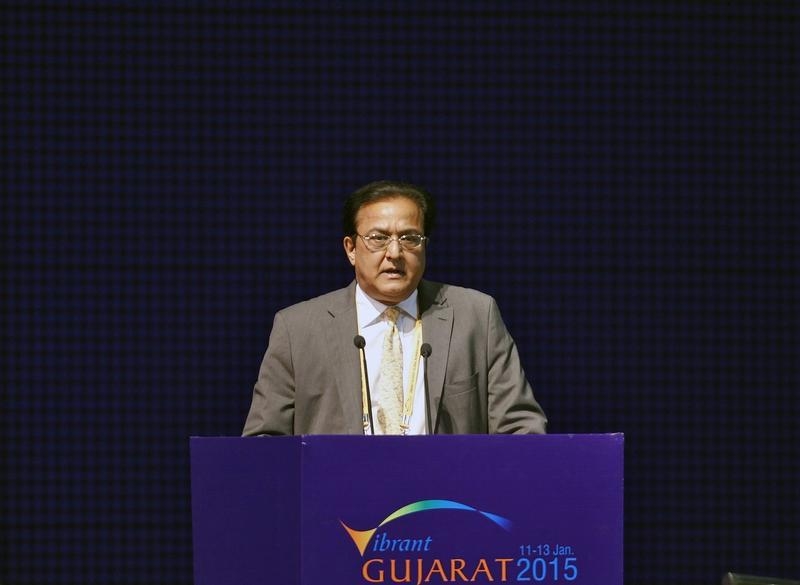 Investors are keen on the country’s private sector lenders. But Yes Bank has been forced to shelve a $1 bln deal. It was pushy on price and careless in execution, talking up the issue on TV and leaving it in the market too long. It’s a masterclass in how not to raise capital.

Orders for the placing opened after the close of trading on Sept. 7 and remained open at the start of trading on the following day. The original term sheet indicated the book would provisionally close by 8 a.m. on the second day, IFR, a Thomson Reuters publication reported. Yes Bank said stock market regulations had required it to keep the book open.

The bank had planned to sell shares at between 1,350 and 1,410 rupees per share. Those prices are equivalent to a discount of 3.7 percent and a premium of 0.6 percent to the pre-deal close. The floor price is determined by a regulated pricing formula.

On Sept. 7, Rana Kapoor, the bank's founder, managing director and chief executive, told CNBC-TV18 the bank was targeting the upper end of the range at a price of 1,400 rupees to 1,410 rupees. The book was open at the time he made his comments.

Yes Bank shares were trading at 1,310 rupees on the afternoon of Sept. 9. They have fallen 7 percent since the close on Sept. 7.