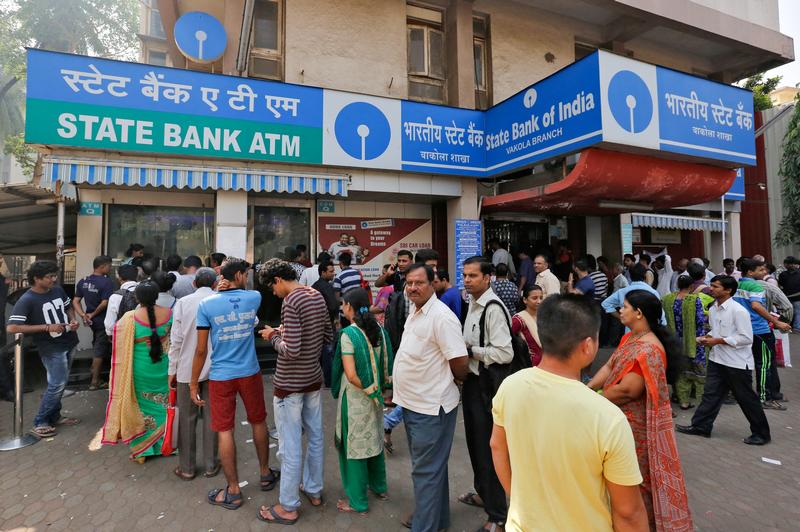 Lenders have pumped out more than $7 bln of contingent bonds that are written down if capital falls short. But implicit state support means investors are ill-prepared for losses. As some banks edge close to missing coupons, it is easy to imagine a system-wide freakout.

People queue as they wait for their turn to exchange or deposit their old high denomination banknotes outside a bank in Mumbai, India, November 30, 2016. REUTERS/Danish Siddiqui - RTSTY1A

In February, India's central bank revised rules that threatened to force at least three public sector banks to miss coupon payments. The previous rules only allowed banks to pay coupons out of their current-year earnings and so-called "revenue reserves" - an account kept for future funding needs when profit is low.

The new rules allow banks to pay coupons out of their statutory reserves.