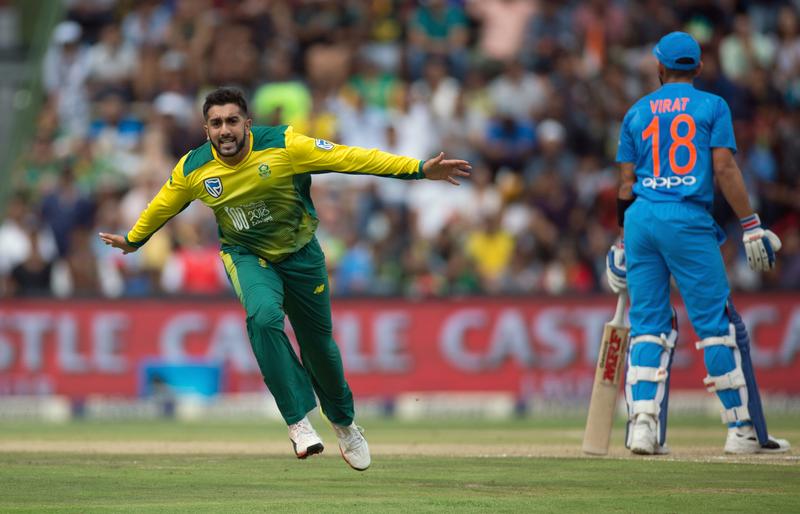 Fox’s Star India is paying almost $1 bln to secure its monopoly over Indian cricket. It is unusual to see a company in play splashing the cash so freely. That suggests Disney, which is keen to buy parts of Rupert Murdoch’s empire, shares his enthusiasm for this growth market.

Star India on April 5 won the global rights to show games played at home by India’s national cricket team over the next five years.

The 61.4 billion rupee ($945 million) bid covers both television and digital rights. Compared to the last auction in 2012, it represents a price increase of 40 percent per match for the 102 games scheduled between 2018 and 2023.