A moment of glory 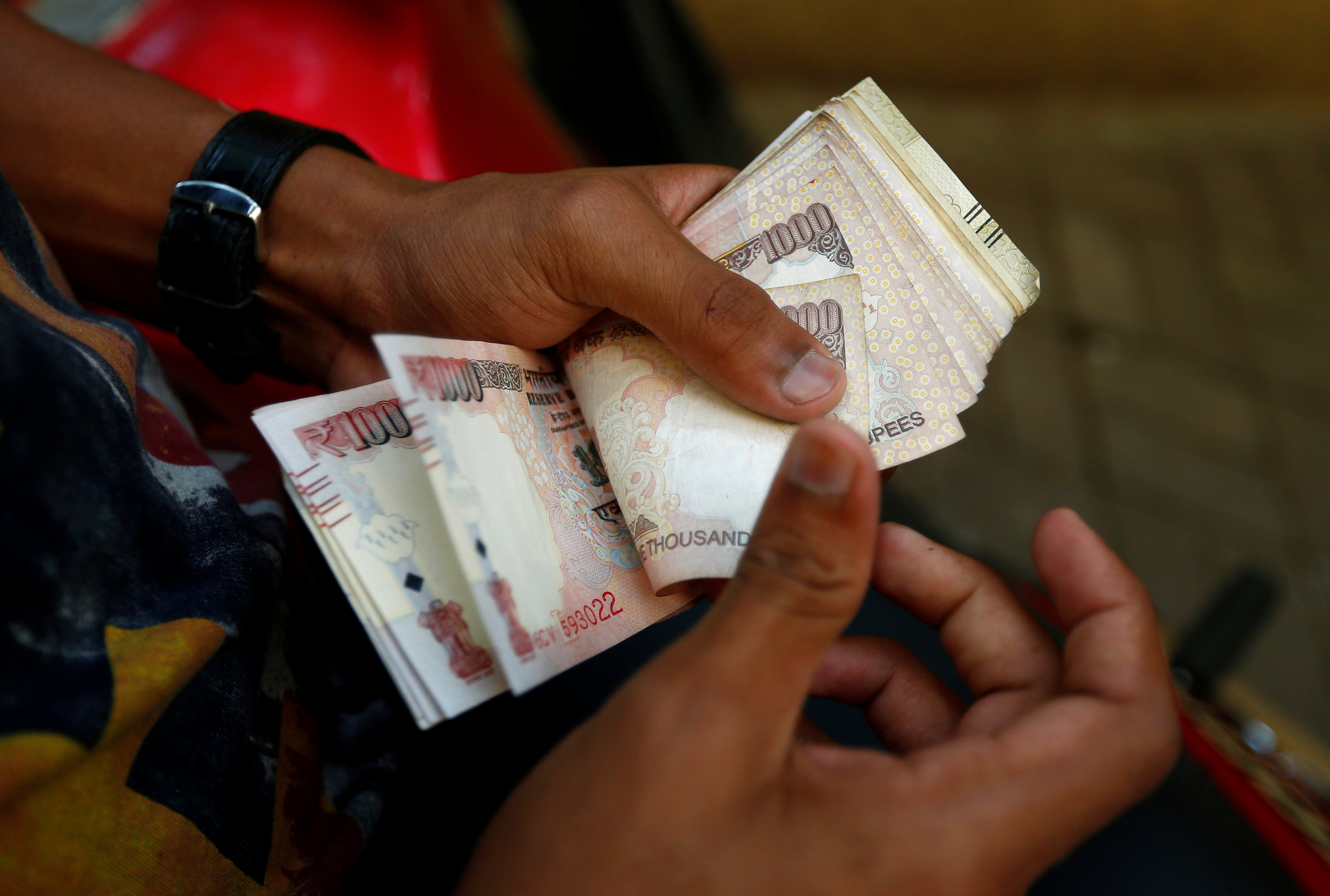 The economy outpaced China by growing 7.7 pct in the three months to March. The fastest annual rate of growth since New Delhi scrapped high-value bank notes in 2016 is unlikely to last. Higher oil prices are bad for the current account. And more inflation will force a rate hike.

A man counts 500 and 1000 Indian rupee banknotes outside a branch of Bank of India in Mumbai, India, November 10, 2016. REUTERS/Danish Siddiqui - S1AEULYUJWAA

India’s gross domestic product expanded by 7.7 percent in the three months to the end of March compared with a year earlier, the national statistics office said on May 31. That was the fastest pace of growth since before the government abruptly scrapped high-value bank notes in November 2016.

A Reuters poll of 55 economists had forecast GDP growth of 7.3 percent, faster than the revised 7 percent achieved in the last three months of 2017.

The rupee is one of the worst performing major Asian currencies so far in 2018, and weakened by more than 5 percent against the U.S. dollar since the beginning of January.