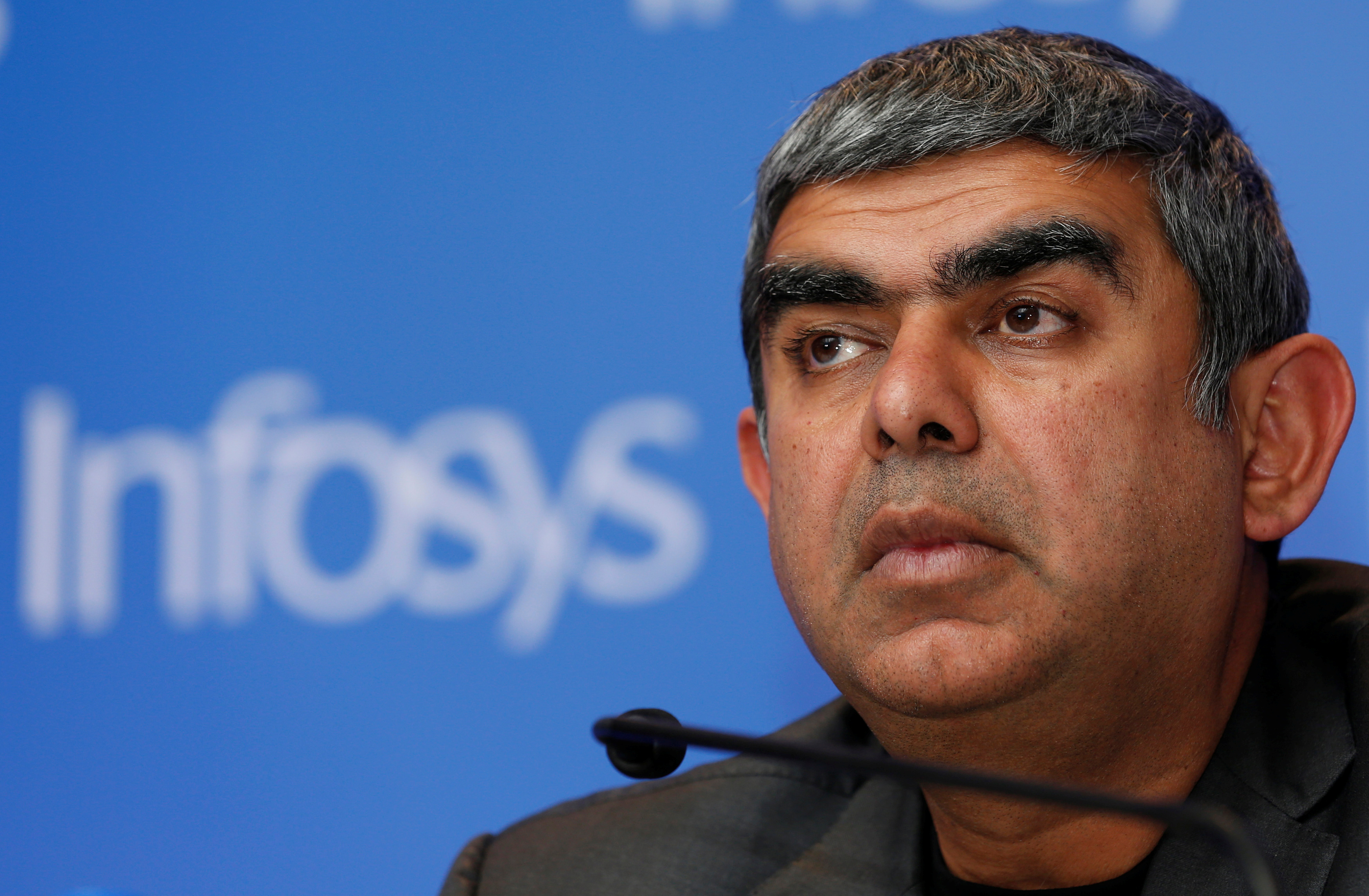 Infosys plans to hire 10,000 Americans over two years. That makes sense. Outsourcers are expanding services that require more face-time with clients and U.S. visas may become harder to obtain. But good news for President Donald Trump is bad for Indian premier Narendra Modi.

Infosys said on May 2 that it plans to hire 10,000 workers in the United States over the next two years and open four technology and innovation centers in the country.

The first center will open in August in Indiana, the home state of U.S. Vice President Mike Pence.

U.S. President Donald Trump has ordered a review of the H1-B visa program on which Indian outsourcing firms are heavily dependent.

In a telephone interview with Reuters from Indiana, Infosys Chief Executive Vishal Sikka said his company plans to hire U.S. workers in fields such as artificial intelligence.

“When you think about it from a U.S. point of view, obviously creating more American jobs and opportunities is a good thing,” Sikka said.