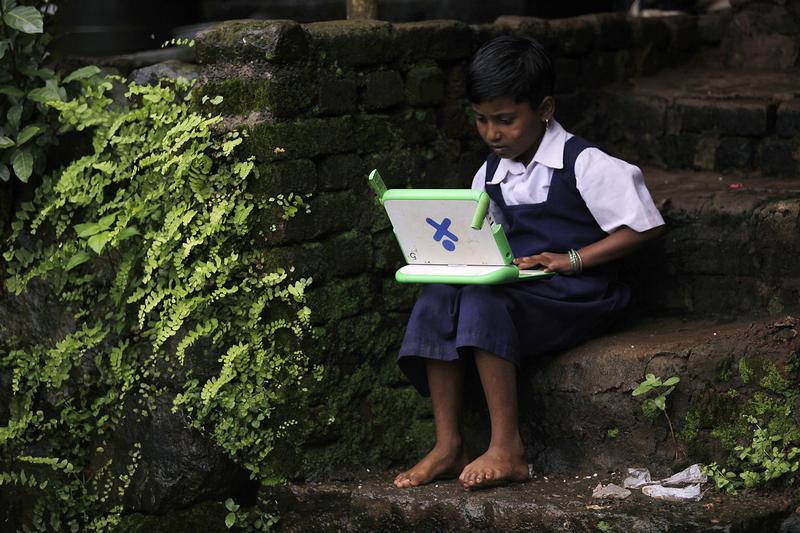 Byju’s fundraise values it at $5.7 bln, a 50% jump in seven months. A sturdy business model is why new backers include A-grade investors like Qatar. U.S. and British parents may spend proportionately less on education but that need not slow growth as the group expands overseas.

India’s Byju’s has raised $150 million from investors led by the Qatar Investment Authority (QIA) in a deal that values the learning startup at $5.7 billion, according to a person familiar with the matter.

Venture capital fund Owl Ventures also invested in the round. The proceeds will support “aggressive plans” for international expansion, Byju’s said in a statement.

Byju’s other investors include the Canada Pension Plan Investment Board, General Atlantic, Tencent, Sequoia, and Times Internet. The latter is the digital venture of Bennett, Coleman, the country’s largest media house.