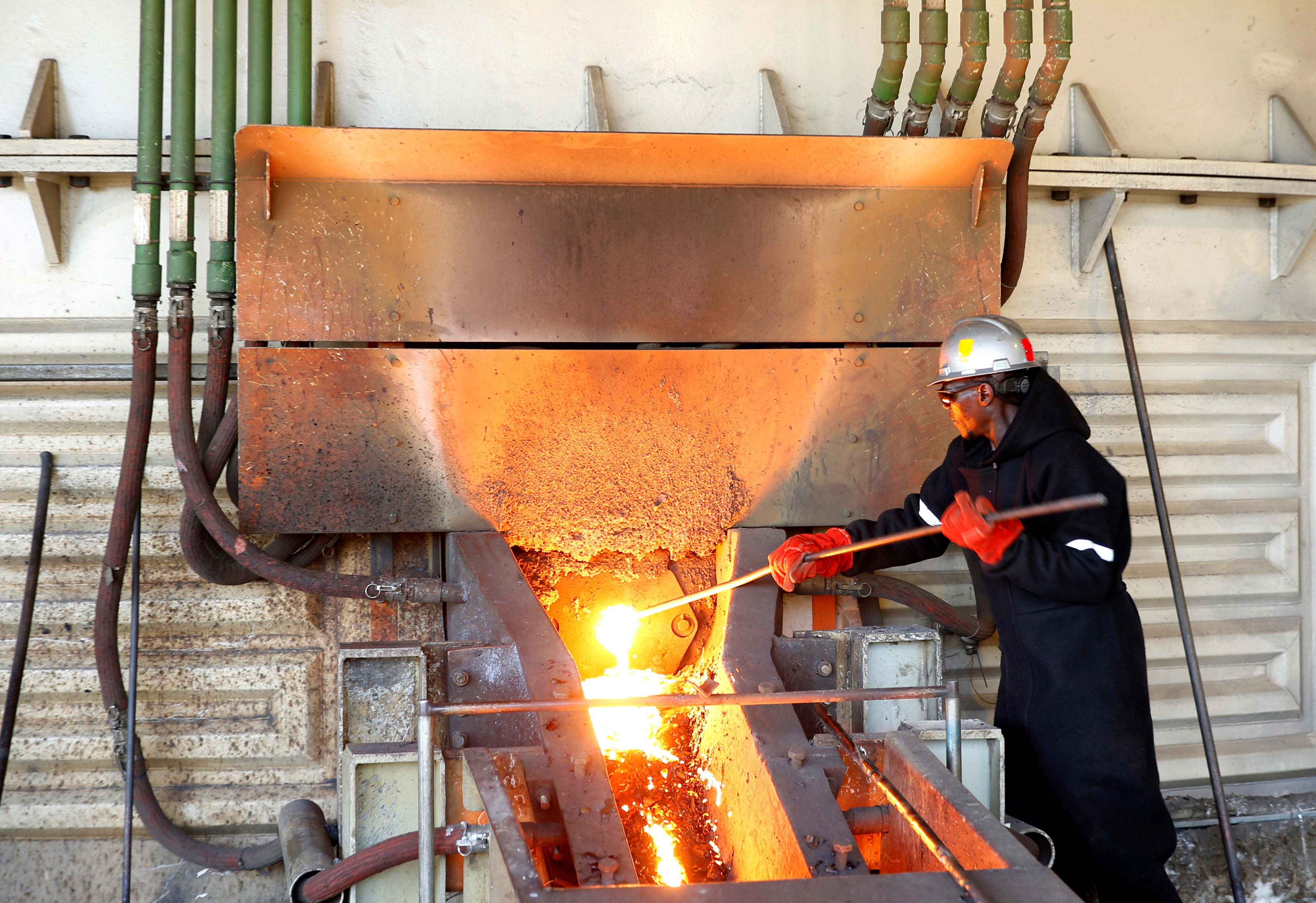 Anil Agarwal is dumping his roughly 20% stake in miner Anglo American. The complex holding structure, dubbed “poems” by creator JPMorgan, meant he only partly profited as the target’s shares soared. The bigger prize, meshing it with his Vedanta empire, also proved elusive.

A worker works at a smelter plant at Anglo American Platinum's Unki mine in Shurugwi, Zimbabwe, May 16, 2019.

Indian billionaire Anil Agarwal said on July 25 he was offloading the 19.3% stake he has held in Anglo American since 2017.

Agarwal bought into the London-listed miner in 2017, funding his 3.5 billion pound investment by issuing two bonds exchangeable into Anglo American shares. The structure, arranged by JPMorgan, gave him voting rights but limited his exposure to the share price.

Agarwal said on July 25 his investment had achieved its targeted returns “sooner than expected” and positioned the company “for the many opportunities available in the rapidly growing Indian market”.

Anglo shares, which have nearly doubled in value since Agarwal’s initial investment, fell 4.2% to 20.95 pounds in early trade on July 26.