A proxy on your house 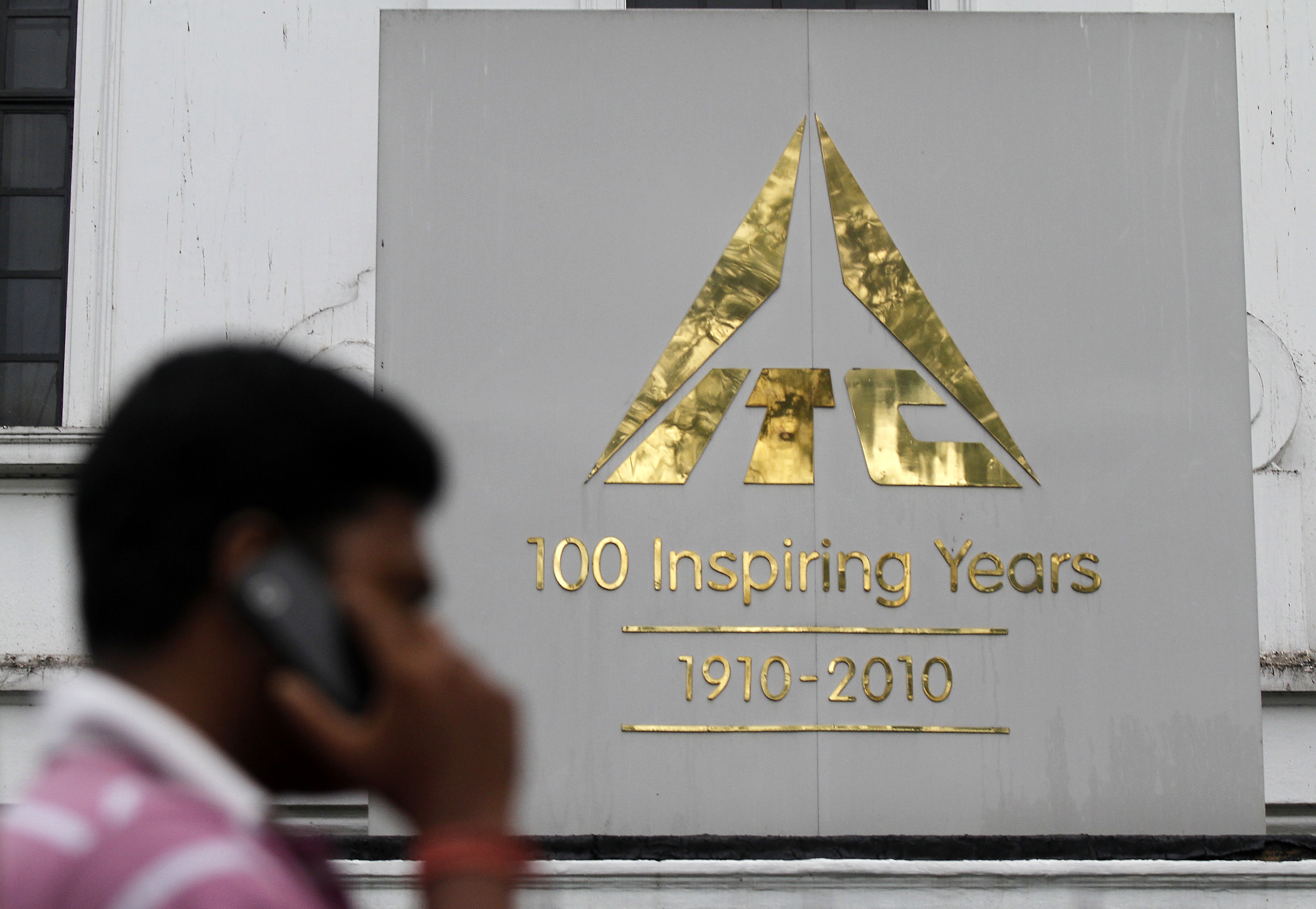 ITC, the $50 bln hotels-to-tobacco group, is alleging defamation over criticism of its board. Institutional Investor Advisory Services didn’t persuade shareholders to vote against the chairman’s pay. The case nevertheless is a turning point for scrutinizers of Indian governance.

A man talks on his mobile phone as he walks past an ITC office building in Kolkata September 4, 2012.

The allegations filed against the proxy firm in August in the Calcutta high court relate to two reports published in July recommending that shareholders vote against the proposed pay package of Yogesh Deveshwar, ITC's non-executive chairman, who was previously chairman and chief executive for more than two decades.

Shareholders subsequently voted in favour of his compensation.

ITC and IiAS both declined to comment on the case.