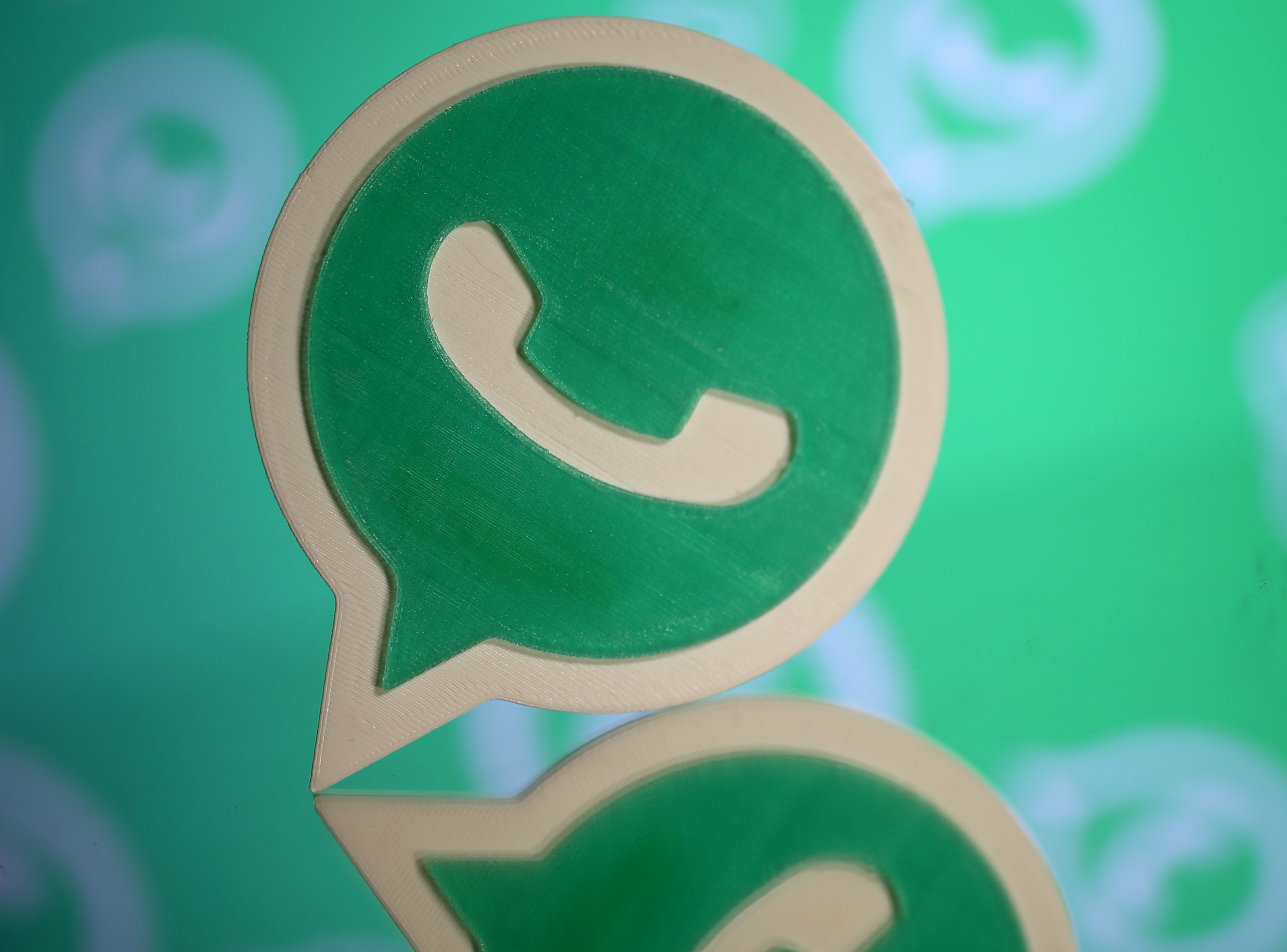 As the $520 bln social network tries to contain Russian propaganda fallout, a Reuters report says users on WhatsApp are sharing prophetic financial figures. It could attract the eye of securities regulators, and adds to Facebook’s woes in its biggest messaging market and beyond.

Traders are sharing prescient messages about Indian companies in WhatsApp chat groups hours or days before official company statements, according to a Reuters report published on Nov. 16.

Two of the messages appeared in the transcripts of six groups reviewed by Reuters. The others were shared on condition of anonymity by two other members of other WhatsApp groups.

One message sent on July 24 said Dr. Reddy’s Laboratories would post a loss of more than 500 million rupees ($7.66 million) in its upcoming quarterly results. On July 27, Dr. Reddy’s reported a loss of 587 million rupees. Consensus forecasts compiled by Reuters at the time were forecasting a profit of 3 billion rupees.