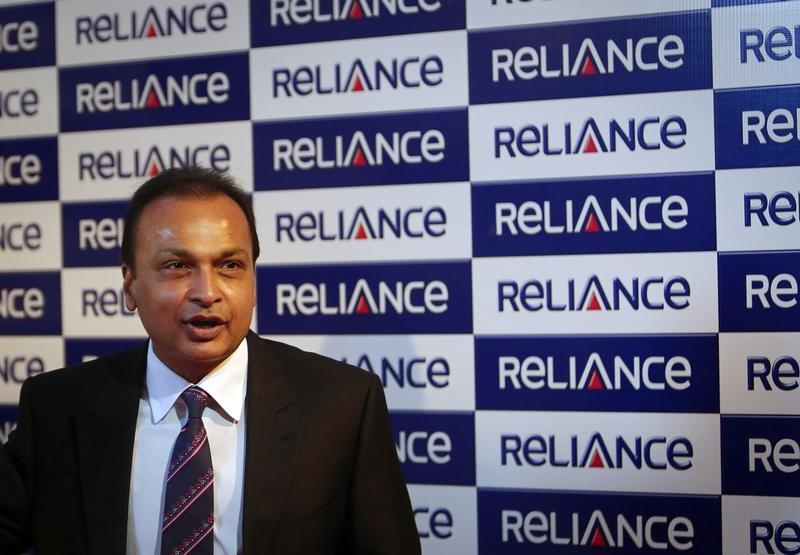 A bitter power struggle between the pair following the death of their father led to a split in the Reliance empire in 2006. Mukesh took the flagship energy business and Anil ended up with telecom, financial services and power. The brothers only started doing business together again in 2013, when cash-starved RCom agreed to lease its fibre optic network and share masts with the venture Mukesh is using to re-enter the telecom industry. Reliance Jio, which will offer fast data services, is due to launch in December.

Absorbing Sistema gives RCom extra spectrum. This will allow it to push ahead with a nationwide agreement to share airwaves with RJio without having to give up its existing revenue-generating voice business. In return, Sistema gets a 10 percent equity stake in RCom, worth $289 million before the deal was announced.

Anil refers to the pending telecom tie-up between the brothers as a “virtual consolidation” in an industry desperately in need of fewer players. Though detailed financial information about the alliance has yet to be revealed, sharing spectrum should boost revenue at RCom, which is struggling with net debt that stood at $6.1 billion at the end of June. Meanwhile, RJio will be able to fall back on RCom’s network where its own is weak.

Strict rules that limit the amount of spectrum a single operator can hold probably preclude a full takeover of RCom by RJio. But together the pair will be a formidable rival to larger players like Bharti Airtel and Vodafone which will offer high-speed services using less efficient spectrum. The 8 percent rise in RCom shares on the back of the Sistema deal suggests investors are optimistic about a deeper and more lucrative rapprochement between the brothers.

Reliance Communications said on Nov. 2 that it would buy the Indian mobile phone operations of Russian conglomerate Sistema in exchange for a 10 percent equity stake in the Indian group worth $289 million.

RCom will also take over payments to the Department of Telecommunications for the acquired unit’s spectrum totaling 3.92 billion rupees per annum over the next 10 years. The two companies had been in talks since mid-June.

The tie-up will enable RCom to extend the tenure of its spectrum in 8 key areas of the country, including Delhi, from 2021 up until 2033.

At the end of June RCom reported consolidated net debt of 385.96 billion rupees or $6.1 billion.

Shares of RCom had underperformed the benchmark Sensex index by almost 25 percent in the past one year prior to the announcement of the Sistema deal.