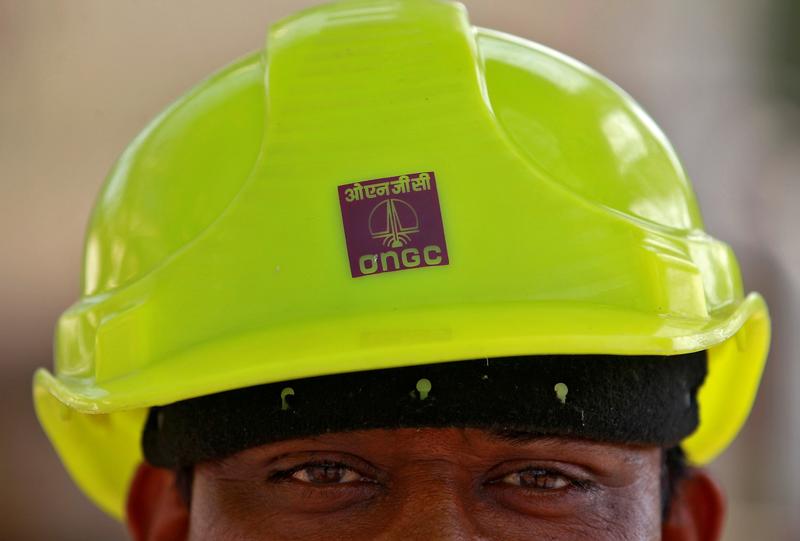 ONGC’s purchase of the government’s holding of Hindustan Petroleum makes more sense for New Delhi than the buyer. The logic of an explorer purchasing a refiner is flawed. But the deal helps the prime minister burnish his economic credentials by hitting asset disposal goals.

ONGC will pay 473.97 rupees per share in cash for HPCL, equivalent to a 14 percent premium to the closing price for the shares on Friday. ONGC is exempt from making a full open offer for HPCL.

The deal is part of the government’s objective to combine various public sector enterprises “to give them the capacity to bear higher risks” and create more value for shareholders, ONGC said in a statement.

ONGC and HPCL together jointly own most of the separately-listed Mangalore Refinery and Petrochemicals (MRPL), which has a $3.5 billion market cap. On Jan. 21, an ONGC executive said that it may look at merging MRPL and HPCL in the future but had no immediate plans to do so.

Asia’s third-largest economy had aimed to raise 725 billion rupees during the current fiscal year through the sale of government stakes in various companies.