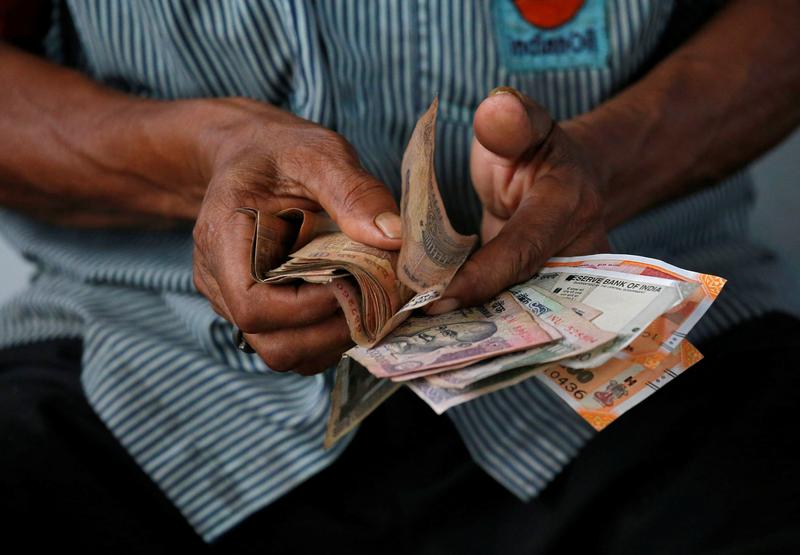 Life Insurance Corporation has a reputation for buying New Delhi’s cast-offs, most recently a failing bank. The nation’s largest investor, with around $400 bln of assets, can absorb short-term losses. But its largesse encourages shoddy governance at the heart of India Inc.

State-run Life Insurance Corporation of India on Oct. 4 launched a tender offer to buy shares of IDBI Bank as part of its plan to acquire a 51 percent stake in the $3.6 billion government-backed lender.

IDBI Bank had gross non-performing assets (NPA) worth more than 30 percent of its total advances as of the end of June.

Separately, LIC owned more than 25 percent of IL&FS when it defaulted on portions of its $13 billion of debt, prompting New Delhi to take charge of the infrastructure lender on Oct. 1.