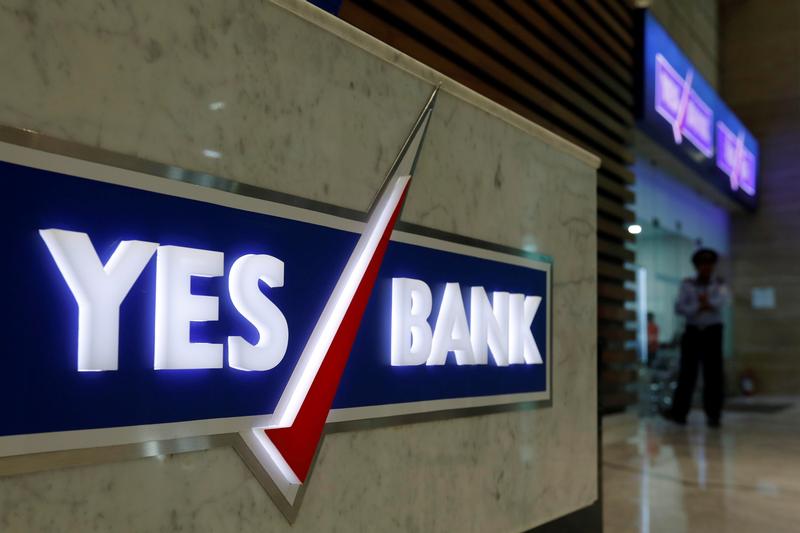 A plunging share price makes it hard for Yes Bank to raise capital. New investors might want a big stake to come in now. The central bank may need to ease ownership rules to stop the country’s fourth-largest private lender from posing a systemic risk or becoming a burden for taxpayers.

FILE PHOTO: A security guard stands outside a Yes Bank branch at its headquarters in Mumbai, India January 17, 2018.

India’s Yes Bank on Oct. 2 disclosed that its deposits shrunk 7.5% to 2.09 trillion rupees ($29 billion) between June and September quarter.

The country’s fourth-largest private bank by assets also said that its gross advances declined about 4% to 2.32 trillion rupees, over the same period.

Yes Bank added that its liquidity coverage ratio stood in excess of 125%, against a regulatory requirement of 100%.

The figures were released ahead of the official financial results for the quarter.

The bank’s shares have fallen 82% this year.