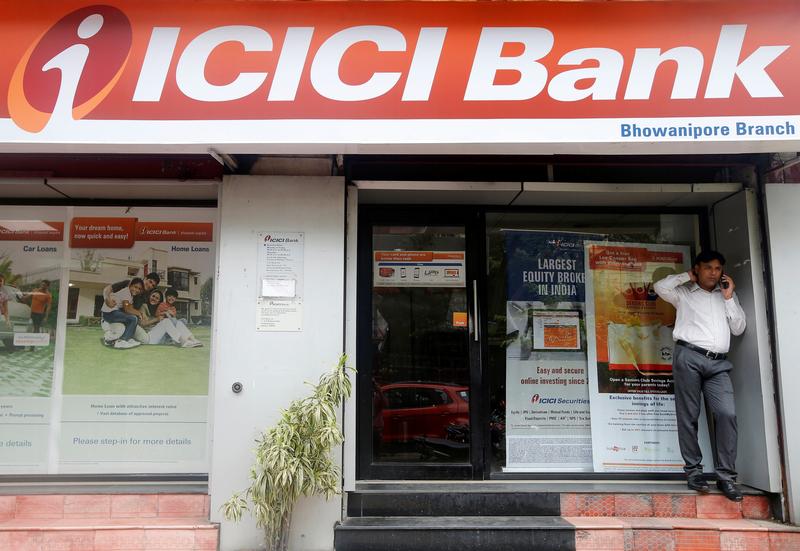 India’s lenders are up against a great unknown. The $31 billion ICICI Bank is among those now looking to raise capital as borrowers avail themselves of an interest holiday on about one-third of the $1.3 trillion of outstanding bank loans. A six-month-long reprieve through August could be extended further. Amid so much disarray, the strong are bound to get stronger.

The shaky debt volume partly reflects a limited amount of official financial support during the prolonged lockdown. Malaysia and Thailand face larger or similar struggles, according to Credit Suisse analyst Ashish Gupta and his team. India’s loan market, however, is much bigger in absolute terms.

An emerging consensus is that perhaps one-third of bank loans may be in doubt. That would amount to some $435 billion. If a third of those borrowers can’t catch up with repayments at the end of the moratorium, non-performing loans would double to a crippling 20% of the total. The actual numbers could prove worse and with little end in sight to the ongoing economic troubles. Big cities, such as tech hubs Bengaluru and Pune, are resorting to more extreme virus-related restrictions.

Investors face a long, murky period whatever happens. Local accounting rules mean bad loans aren’t reported as such until they’re 90 days past due, and that will only be reflected in financial filings early next year. Small- and medium-sized businesses, and sectors including real estate, are likely to experience the most pain as large corporate loans have been cleaned up in recent years. Guidance this earnings season will be closely watched.

The easiest and safest approach will be to back the strongest lenders, even if their valuations are high. Uday Kotak’s Kotak Mahindra Bank, for example, raised almost $1 billion in May, to grow its Tier 1 capital ratio to over 20%. The lender is valued at more than 3 times its book value analysts estimate for next year.

ICICI Bank is seeking up to $2 billion with a valuation of nearly 2 times its expected book value. After the near death of Yes Bank, these lenders already have a deposit cost advantage over smaller private and many state rivals. That makes it easier for a lucky few to peddle their bad-loan black holes.

A man speaks on the phone outside an ICICI Bank branch in Kolkata, India, July 27, 2018.