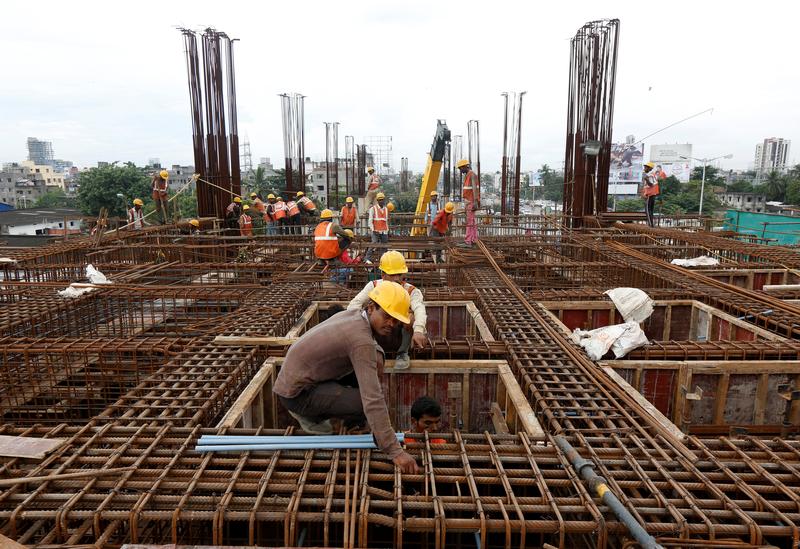 New Delhi wants the private sector to fund one fifth of a $1.4 trln infrastructure plan over five years. Much of the country’s bad debt, however, has come from previous projects. Investors will want evidence politicians are offering manageable risks before they sign up again.

India’s government on Dec. 31 unveiled detailed plans to spend 102.5 trillion rupees ($1.4 trillion) on infrastructure between 2020 to 2025, with about one-quarter of the spending dedicated to energy projects and nearly one-fifth for roads.

The so-called National Infrastructure Pipeline expects the central government to provide 39% of the funds, with an equal proportion from state governments. The remaining 22% is to come from the private sector.

The country’s infrastructure investment between 2008 and 2017 amounted to an estimated 60 trillion rupees, or $1.1 trillion at average exchange rates over the period, the government said in its presentation.

In the last full financial year to March 2019, India’s infrastructure investment was estimated at 10 trillion rupees with the majority funded by the public sector.