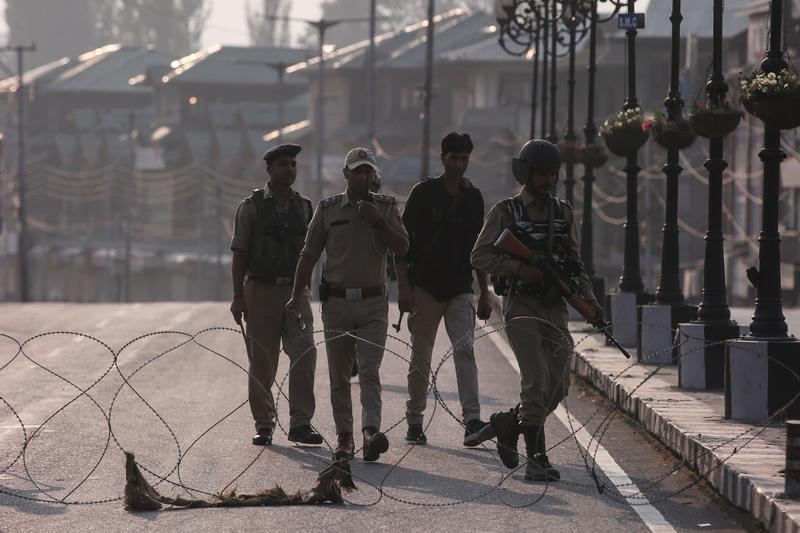 New Delhi says an abrupt move to end special rights for the disputed territory will aid development. Kashmir could use more state funds and private cash, but gains will be limited without peace. Serious unrest would also hit a $3 trln Indian economy already in the doldrums.

India on Aug. 5 revoked the special status of Kashmir, scrapping a decades-old constitutional provision allowing it to make its own laws.

"The entire constitution will be applicable to Jammu and Kashmir," Interior Minister Amit Shah told parliament.

The government also lifted a ban on property purchases by non-residents, opening the way for Indians to invest and settle there, just as they can in most other parts of India.

Foreign ministry officials have briefed envoys of several countries on the changes to the state's administrative status, saying the move was aimed at promoting good governance, social justice and economic development.

Pakistan has strongly condemned the decision.