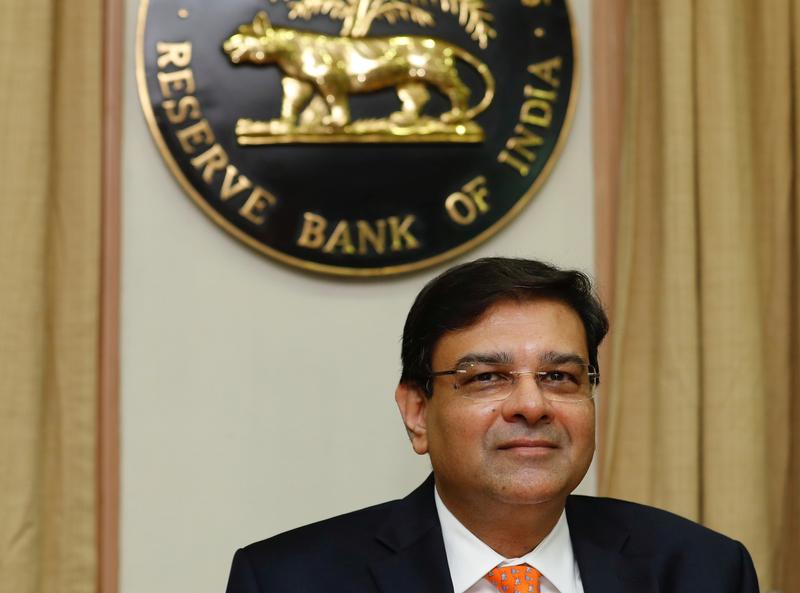 Typically reserved Urjit Patel has robustly defended the RBI after New Delhi blamed it for the $1.8 bln Punjab bank fraud. To preside properly as a regulator, it needs the same power over governance at state banks as private ones. The sooner politicians realise it, the better.

Reserve Bank of India Governor Urjit Patel said on March 14 that the central bank had "limited authority" over state-run banks and called for reforms to give it more powers on par with those it has over private-sector lenders.

During a speech at a law school, he added that India's Banking Regulation Act prevents the RBI from taking "effective action" and that even management at public-sector banks realise the "ultimate authority over their tenure is with the government, and not with the RBI".

The RBI oversees all lenders, but the government also regulates state banks, of which it is also a majority shareholder. Patel said the government needed to begin "informing itself about what to do with the public sector banking system going forward".