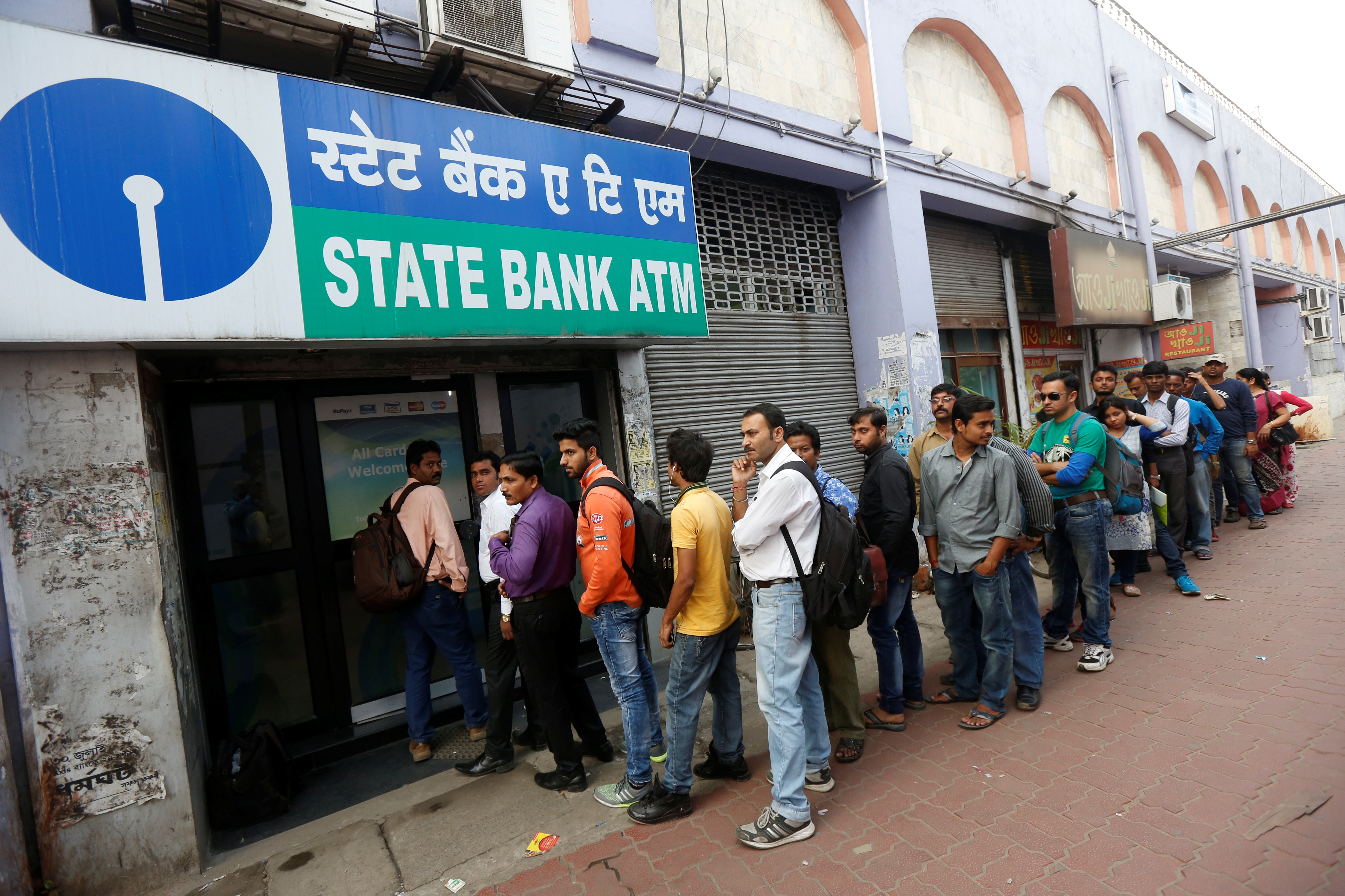 The Reserve Bank of India unexpectedly decided on Dec. 7 to leave its main policy rate unchanged at 6.25 percent.

It was the central bank’s first policy rate decision since India outlawed 86 percent of its banknotes by value worth $250 billion of Nov. 9, creating a cash crunch in the economy.

A Reuters poll of nearly 60 economists published on Dec. 2 showed a median forecast for a 25 basis point cut. One said the RBI would slash rates by 75 basis points.

On Dec. 2, the RBI lifted the ceiling for the issuance of securities under the so-called “Market Stabilisation Scheme” to 6 trillion rupees ($88.4 billion) from 300 billion rupees.

India’s economy expanded 7.3 percent in the July-September quarter from a year earlier. Inflation came in a 4.2 percent in October, below the central bank’s target of 5 percent by March 2017.

The Nikkei/Markit Services Purchasing Managers' Index sank to 46.7 in November from 54.5 a month earlier, the first time since June 2015 that the index has gone below the 50 mark. It also marked the biggest one-month drop since November 2008.