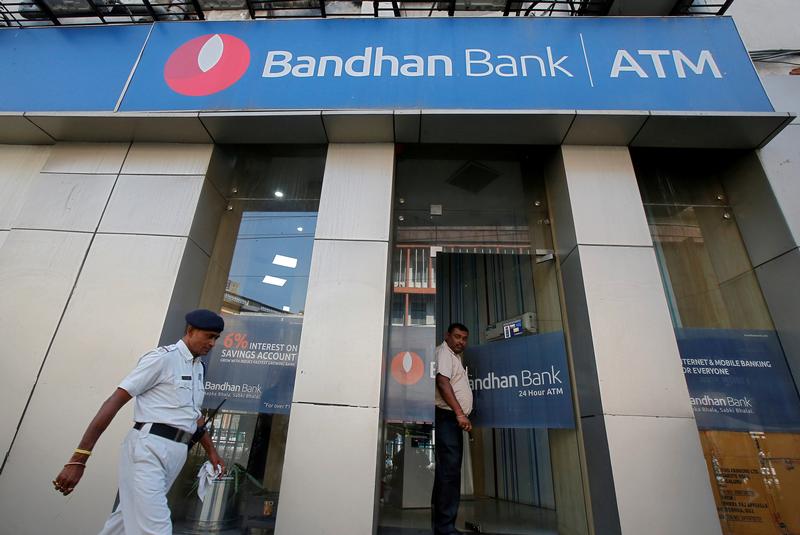 Deals are coming fast on the back of political and regulatory pressure. Plucky $9 bln Bandhan will buy richly valued mortgage lender Gruh without paying a premium. It follows a sensibly-structured three-way merger among state banks. These are some good signs for the industry.

Gruh shareholders will receive 568 Bandhan shares for every 1,000 Gruh shares. Bandhan is paying a 6.3 percent discount based on Friday’s closing price, before local media reported a deal was imminent.

As a result of the share swap, Bandhan Financial Holdings will shrink its stake in Bandhan Bank from about 82 percent to just above 60 percent, according to news reports. That would be higher than a 40 percent threshold imposed by the terms of its 2015 licence.

In September, the Reserve Bank of India restricted Bandhan Bank’s ability to open new branches and froze its chief executive's pay for failing to meet the deadline.