This time is different 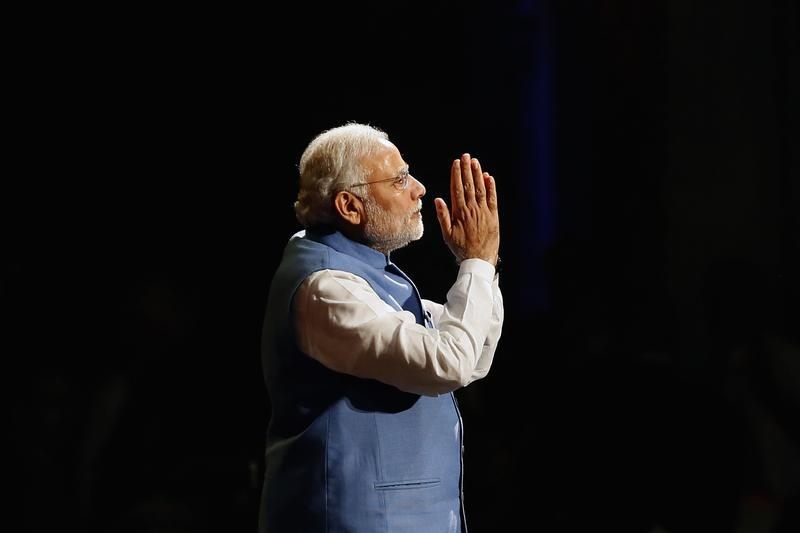 India’s decade-long obsession with GDP expansion has proved a costly misadventure. In recent years, inflation has surged even as growth has slowed, damaging the balance sheets of corporate borrowers as well as state-run lenders.

Prime Minister Narendra Modi is right, therefore, to emphasize reforms that bolster the supply side of the economy. The policies he has introduced since taking office in May 2014 aren’t revolutionary. But taken together, they promise a slow buildup of India’s growth potential.

Modi is trying to ease shortages of coal and gas and simplify rigid labour laws. He has courted Japanese and Chinese investment to augment infrastructure and has resolved to unify a plethora of local taxes.

The reforms are small, but connected. Modi’s “Make in India” campaign needs power, but electricity producers are sitting idle without coal or gas. Similarly, a new goods and services tax that will replace local levies means manufacturers only get taxed on the value they add to final consumption. Given sufficient competition, the tax could actually make everything cheaper.

Add some tweaks to India’s inefficiency-ridden food supply chain, and five years of double-digit inflation may have come to an end. The recent drop in oil prices is also helping. Already, Modi has decontrolled diesel prices. Once the state stops subsidising energy consumption entirely, future fluctuations in the price of crude won’t burden public finances.

Investors will need to be patient, however. With investment picking up, the economy will soon leave behind two years of sub-5 percent expansion. But the 9 percent-plus rates of growth India witnessed between 2005 and 2007 won’t return in a hurry. Global demand is anaemic, and domestic balance sheets are far from healthy. Indian lenders need to raise $200 billion in fresh capital by 2019, Fitch Ratings estimates. A big privatization push remains elusive.

Even so, small reforms will add up. Modi has persuaded banks to open millions of new accounts, which will pave the way for the state to replace market-distorting subsidies with direct cash payments to the poor.

All these improvements will boost productivity. India’s growth spurt this time around may not be spectacular. But it will very likely be real.

India's Prime Minister Narendra Modi reacts as he speaks to members of the Australian-Indian community during a reception at the Allphones Arena located at Sydney Olympic Park in western Sydney November 17, 2014. REUTERS/Rick Stevens