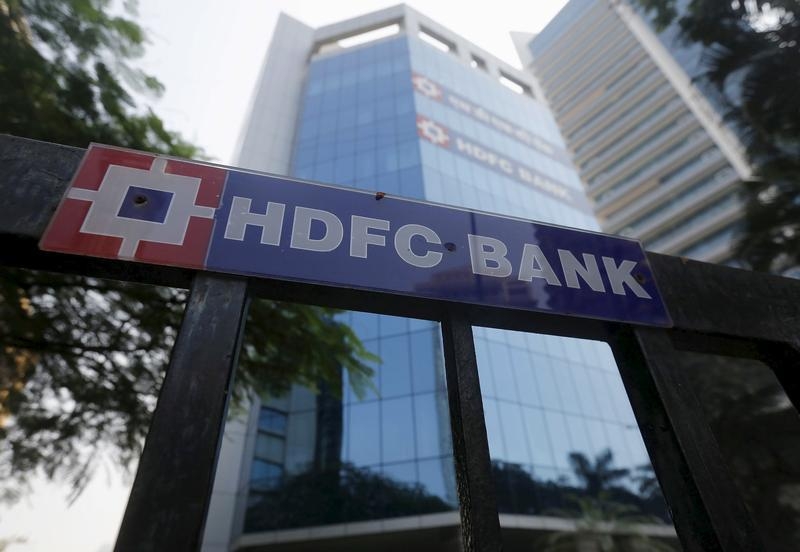 India’s private sector lenders account for five of the ten most highly valued financial institutions in the world – and deserve their status as rich global outliers.

Breakingviews looked at members of the Thomson Reuters Global Banks Index with a market value of more than $1 billion. Among these, Kotak Mahindra Bank, HDFC Bank, Yes Bank, and Indusind Bank all trade at or more than four times book value. That stands in sharp contrast to global giants like Citigroup or BNP Paribas, say, which both fetch about 0.6 times book.

The $50 billion HDFC Bank stands out. Set up in 1994 by Citi’s former Malaysia head Aditya Puri, it is now larger than its parent mortgage lender Housing Development Finance Corp, which also features in the top ten. By market value, HDFC Bank also dwarfs European lenders like Barclays and Deutsche Bank. Private sector lenders, like HDFC, account for barely one-quarter of total banking assets in India. But they are well-capitalised, growing fast, and rapidly taking market share from state-controlled rivals. They also earn double-digit returns on equity. Many Western banks, post the financial crisis, struggle to beat their cost of capital.

Annual loan growth is around 20 percent at India’s private sector banks versus 1 percent for state-controlled peers, Credit Suisse data shows. The latter are capital-starved and loaded with dud advances to large corporations. That limits the universe of stocks available for investors that want exposure to a fast-growing economy – and, in turn, further pushes up valuations.

Part of the secret is in retail banking. Delinquency rates are much lower in consumer banking. Retail loans account for more than half of the domestic loan books at HDFC and Kotak, versus 23 percent at State Bank of India, the country’s largest lender.

Banks could lower their credit standards as competition heats up but there’s little sign of that happening yet. The other big risk is a macro one. If the state banks that dominate the system are not lending, that will ultimately hurt economic growth and job creation, leading to social unrest. Barring such a dramatic meltdown, high valuations are here to stay.

Lenders in India account for five of the ten most highly valued financial institutions in the world, according to a screening of constituents of the Thomson Reuters Global Banks Index with a market value of more than $1 billion.

The headquarters of India's HDFC bank is pictured in Mumbai, India, December 4, 2015.

Lenders in India account for five of the ten most highly valued financial institutions in the world, according to a screening of constituents of the Thomson Reuters Global Banks Index with a market value of more than $1 billion.