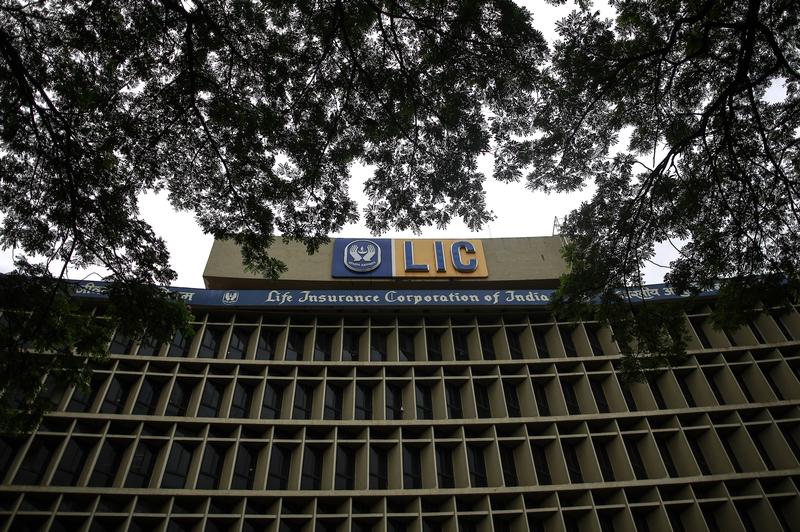 The mooted listing of state giant Life Insurance Corp, maybe worth some $130 bln, is the strongest sign yet of a government ready to shake things up. As with the Saudi oil debut, though, it will be a painstaking process that bends rules only to achieve a half-baked outcome.

An exterior view of Life Insurance Corporation of India's (LIC) headquarters is seen in Mumbai September 18, 2014. LIC Chairman S. K. Roy said he was "very bullish" about the banking, pharmaceutical, metals and IT outsourcing sectors because of expectations for a cyclical recovery and a stabilising rupee currency. Roy added LIC was headed for a "very good year", both in terms of its market investments and its core insurance business. The chairman said he expected growth of 12 percent in insurance premiums this fiscal year, in line with 13.4 percent last year. REUTERS/Danish Siddiqui (INDIA - Tags: BUSINESS) - GM1EA9I1C5401

The Indian government said on Feb. 1 that it planned to sell a stake in Life Insurance Corp of India, the country’s largest insurance company, through an initial public offering.

As part of its annual budget announcement, the government set a target of 2.1 trillion rupees, or about $30 billion, from asset sales for the year to March 2021, around twice the target for the current year.

India revised its fiscal deficit target in the current financial year to 3.8%, up from 3.3%, and has set a target of 3.5% for the coming financial year.