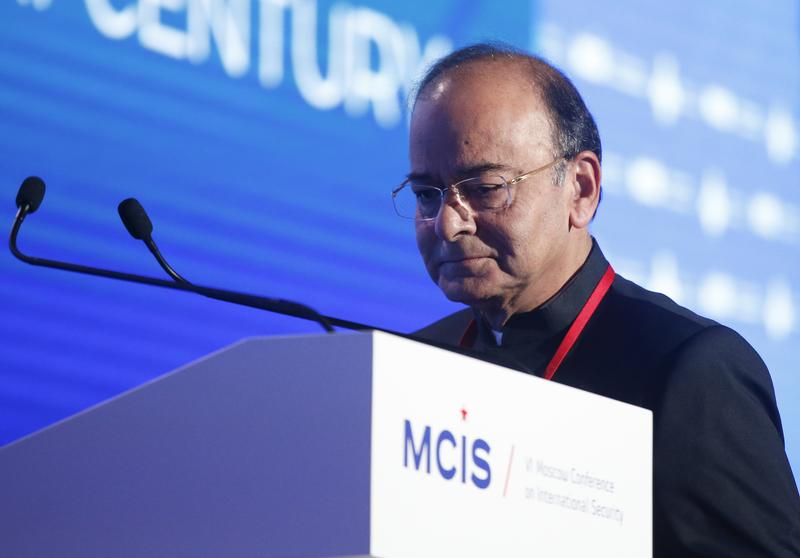 Finance Minister Arun Jaitley also oversees defence and corporate affairs. Rolling out a giant tax reform, tackling bad debt, and managing military spending is too much for one person. It reflects a talent crunch in New Delhi as much as the playbook of a strongman ruler.

Jaitley was re-appointed defence minister after Manohar Parrikar stepped down in March to become chief minister of the Western state of Goa. Jaitley previous held the posts of finance and defence from May to November 2014. It is not clear how long he would keep the two portfolios this time.