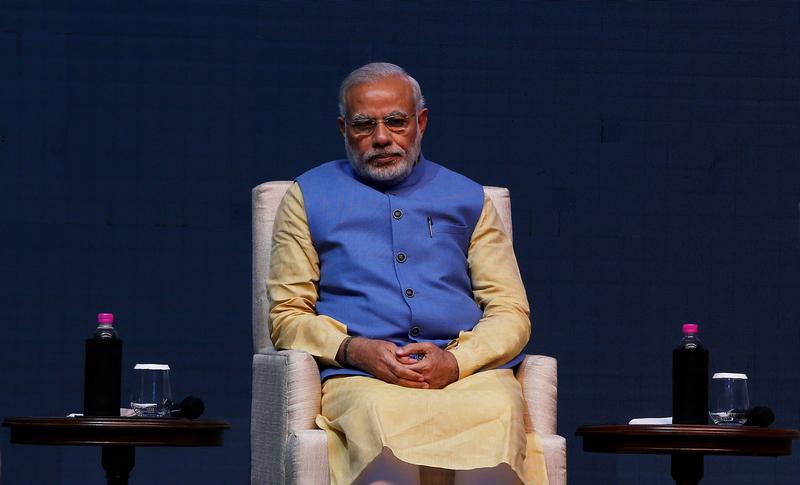 A direct cash transfer to citizens could replace a plethora of subsidies and benefits. That would reduce corruption and waste, especially if the handout only goes to the poor. But identifying the worthy will be tough, even with India’s impressive biometric identity database.

India could announce a universal basic income (UBI) scheme in the upcoming annual budget due to be presented at the beginning of February, analysts at Ambit Capital wrote in a research report dated Dec. 6.

The brokerage argues the budget is likely to feature more fiscal transfers for the country’s poorest and adds there is a “high probability” of a UBI being launched on a pilot basis.

In “India’s long road — The Search for Prosperity”, Vijay Joshi, an Emeritus Fellow at Merton College, Oxford University argues for paying a fixed 17,500 rupee ($257) income to each Indian household at the cost of 3.5 percent of GDP. Joshi calculates the figure based on the so-called Tendulkar methodology of measuring the poverty line.

India’s Chief Economic Advisor Arvind Subramanian was quoted by local media in September as saying that a UBI will be a key focus of the next economic survey. The annual report is due to be released at the end of January.

Subir Gokarn, a former deputy governor of the Reserve Bank of India and an executive director of the International Monetary Fund, also outlined the potential benefits of a UBI for the country in a September article for the Economic Times.