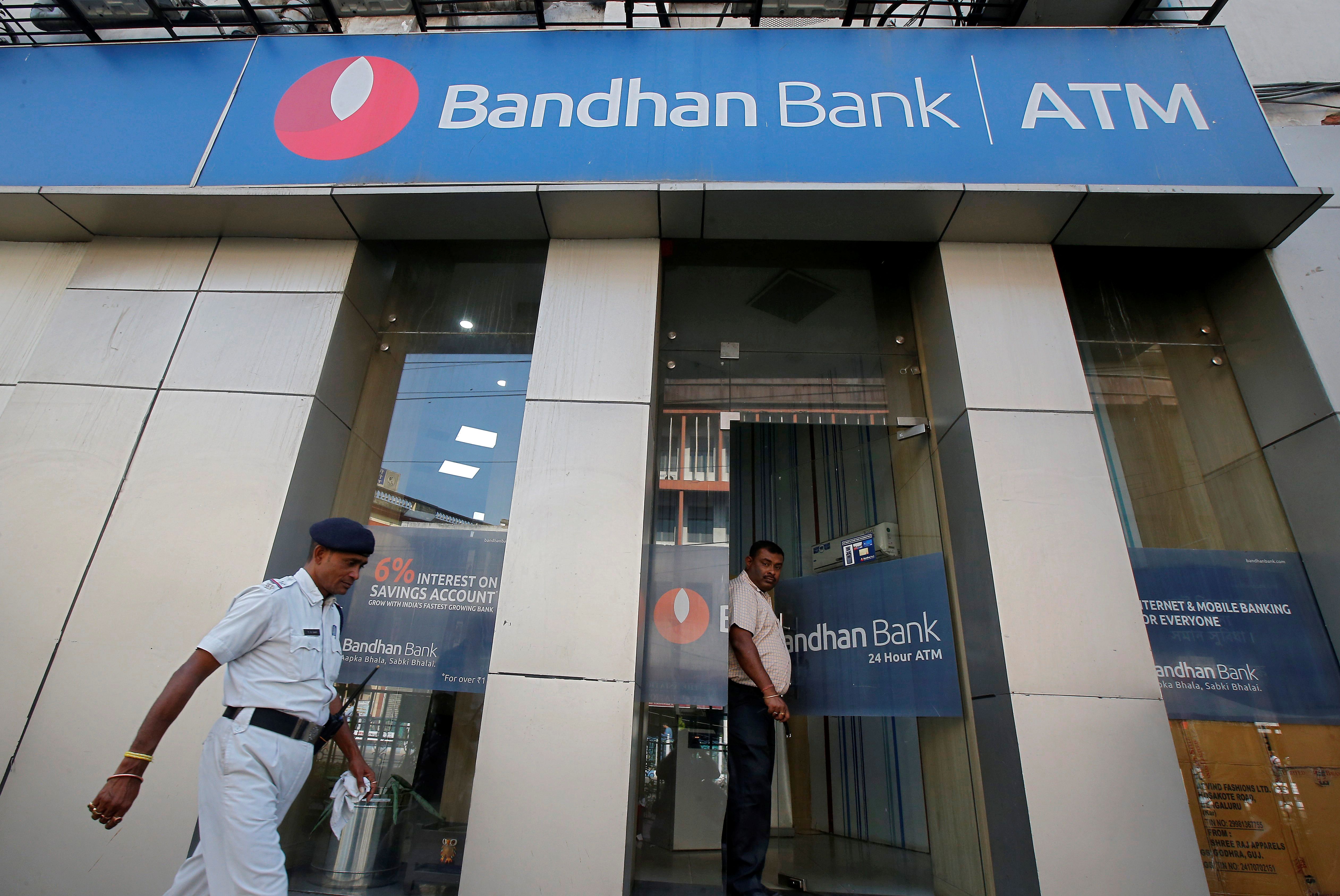 The RBI has put Bandhan in the sin bin for flouting ownership rules, sending its shares down 20 pct or some $2 bln. A central bank clampdown on these overvalued lenders, and their backers, provides welcome clarity. But the timing adds to turmoil in the country’s financial sector.

Shares in Bandhan Bank fell by the maximum 20 percent in early morning trade on Oct. 1, after it announced that a breach of ownership rules had prompted the Reserve Bank of India to set operating limits.

In an after-hours stock exchange filing on Sept. 28, Bandhan said that it could no longer open new branches without prior approval from the RBI. The central bank has also frozen the remuneration of its Chief Executive, Chandra Shekhar Ghosh, until further notice, it said.

Under the terms of its 2015 licence, Bandhan had been required to reduce the shareholding of its largest backer to 40 percent within three years of launching. Bandhan Financial Holdings owned 82 percent of the bank as of the quarter ending June.

Bandhan said in the statement that it was taking necessary steps to comply with the requirements. Its shares were trading at just over 452 rupees by 0730 GMT on Oct. 1.